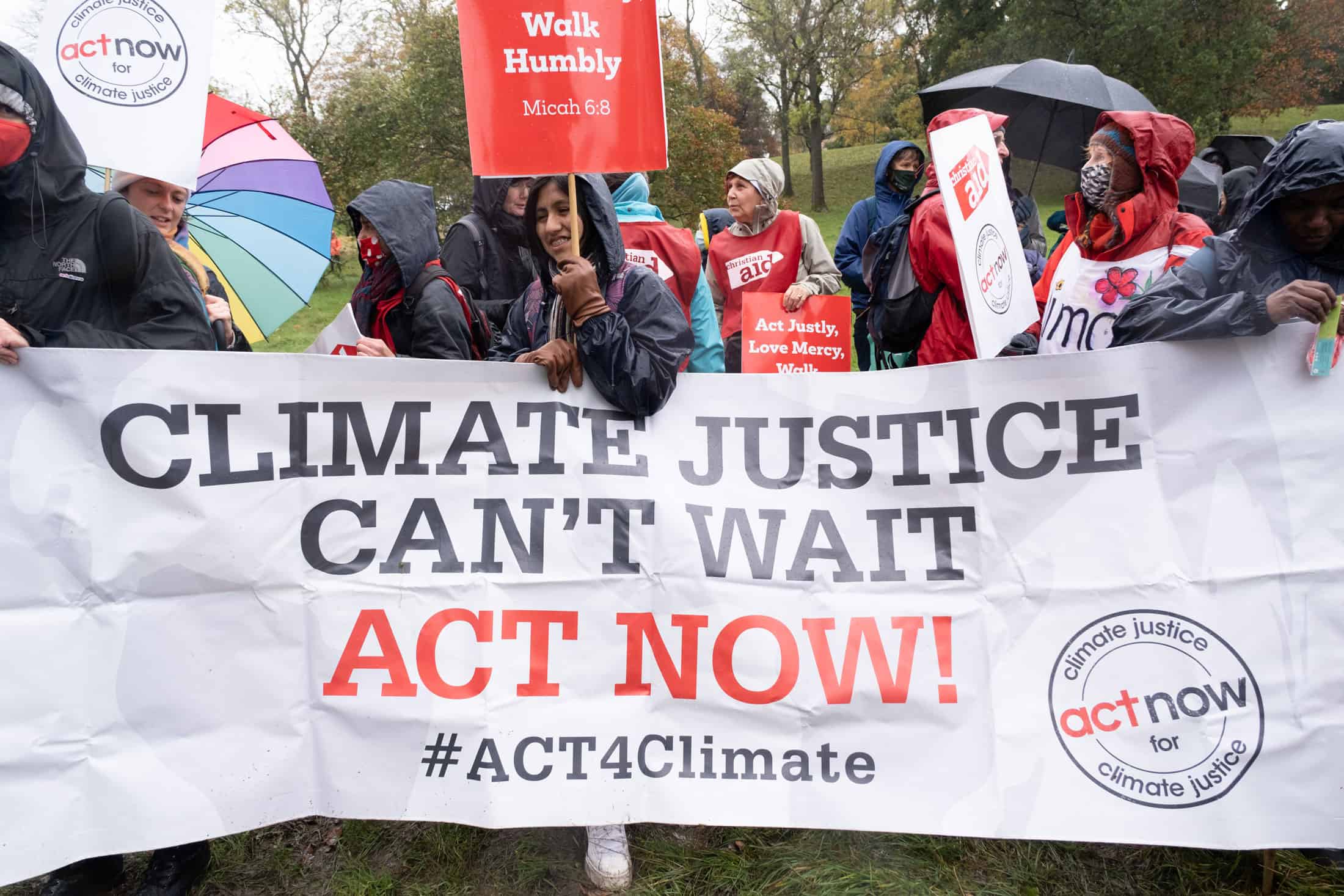 Given the current trajectory of emissions and lack of meaningful climate action, the world is on the way to 3 to 4oC of warming by 2100. As a result, whole regions of Africa, Australia, the United States, South America, and Asia are likely to be made uninhabitable by direct heat, desertification, and flooding.

Low-income communities in the Global South, including Indigenous peoples, family farmers, the urban poor, and vulnerable communities are being far more affected by climate change than people living in higher latitudes and wealthier countries. COP27 should be paying particular and urgent attention to this dimension of the problem.

As climate change intensifies, many people North and South will be forced to move as they become exposed to rising sea levels, extreme drought or extreme rainfall exacerbating to an unprecedented degree current levels of international migration.

Fortunately, many of the communities most impacted by the effects of climate change are also prime movers in environmental and climate justice movements. However, their voices, knowledge, and ideas are rarely heard in the media.

These communities are also absent from most climate policy conversations partly due to lack of access to information and platforms to express their views. As a result, for the most part people at the forefront of the climate crisis do not have real opportunities to help shape policy responses at national and international negotiations.

These issues reflect other economic, institutional, and political barriers that impede meaningful participation by impoverished people, Indigenous, rural, and marginalized communities, including vulnerable women and girls, in society

In this context, the promotion of communication rights, which in essence consists of the democratization of media, communication, and information systems around the world, becomes essential to dealing with climate justice. Today, access to affordable digital platforms is a crucial ingredient of this mix.

Unless the people leading the fight against the climate crisis on the ground, are able to have their stories heard and seen by the broader public, and unless they have the necessary communication tools and skills to organize, it will be very difficult to generate the political will at the national and international level that will result in swift action to tackle this crisis.

COP27’s final text setting out directions, obligations, resolutions, and a programme of work is unlikely to include any mention of the role of communications. Yet, it remains vital to determining and implementing viable solutions.