Trustworthy news or the Greatest Show on Earth? 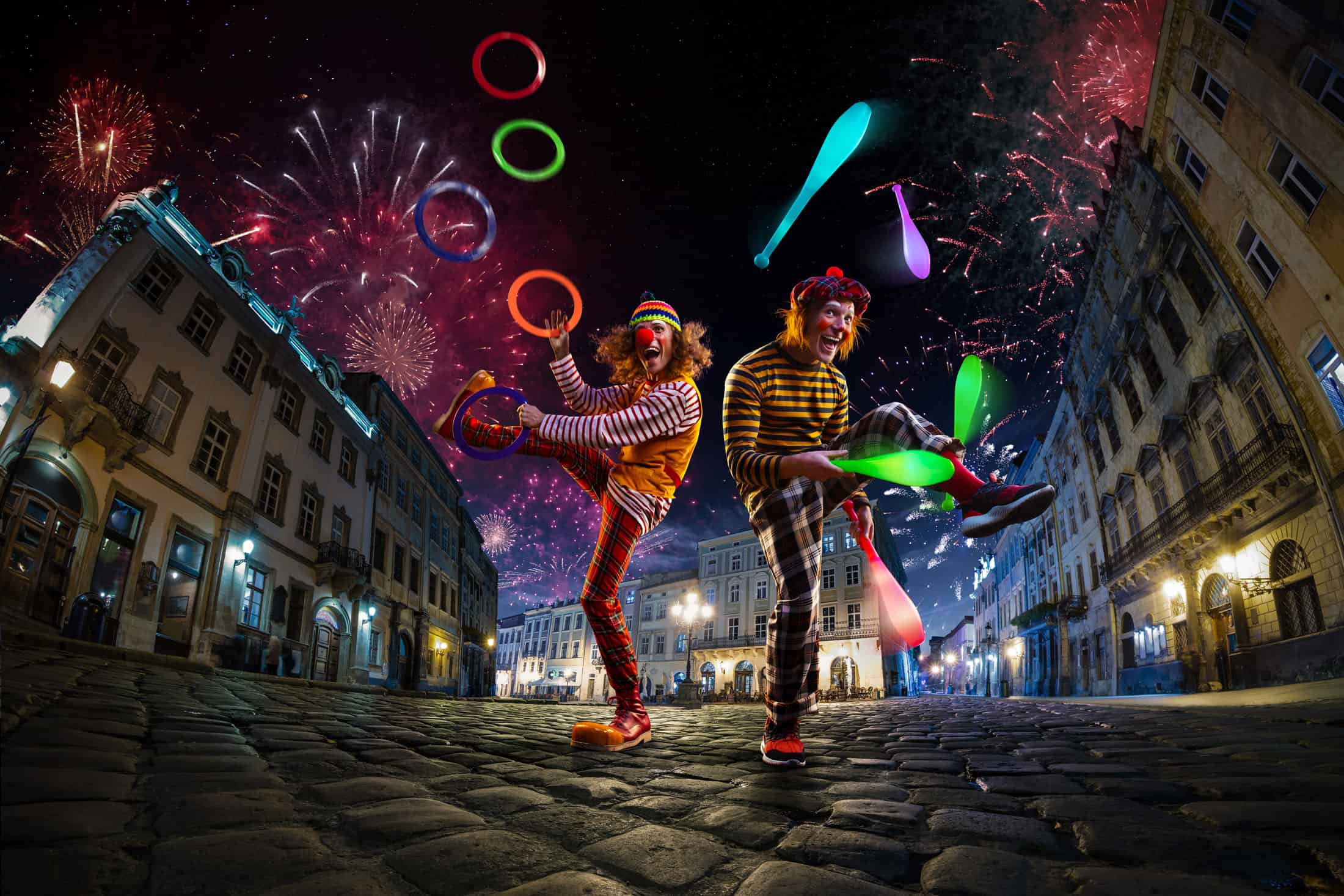 News fatigue is an age-old phenomenon. Not only do media have a reputation for “moving on” after a catastrophe, but readers, listeners, and viewers have a tendency to get bored. Sadly, extended calamities – the drought in the Horn of Africa, the war in Ukraine – lose public attention and concern.

This phenomenon has been exacerbated by digital platforms, whose global reach, rapidity of response, and insatiable appetite for novelty has created a world of instant information and split-second gratification.

In the Reuters Institute’s Digital News Report 2022, Rasmus Kleis Nielsen writes in the Foreword, that “Despite the huge difference independent professional journalism can make in helping people understand the world beyond personal experience, we find declining interest in the news, lower trust… as well as a growth in active news avoidance amongst some groups.”

In brief, given that other factors complicate the issue:

It’s a serious problem for democratic debate and for democracy itself when in-depth news coverage is supplanted by sound or image bites, when independent professional journalism can be supplanted by fake news and disinformation, and when people begin to avoid news because of a low boredom threshold. Equally serious is the projection of news and current affairs – at least on television – as a “show”, with all its connotations of Barnum and Bailey.

Serious journalism needs formats that interest and hold the attention of the public without abandoning independence or pandering to sensationalism. Digital platforms need oversight and regulation to counter fake news and disinformation. Without both, trust in news will continue to plummet.