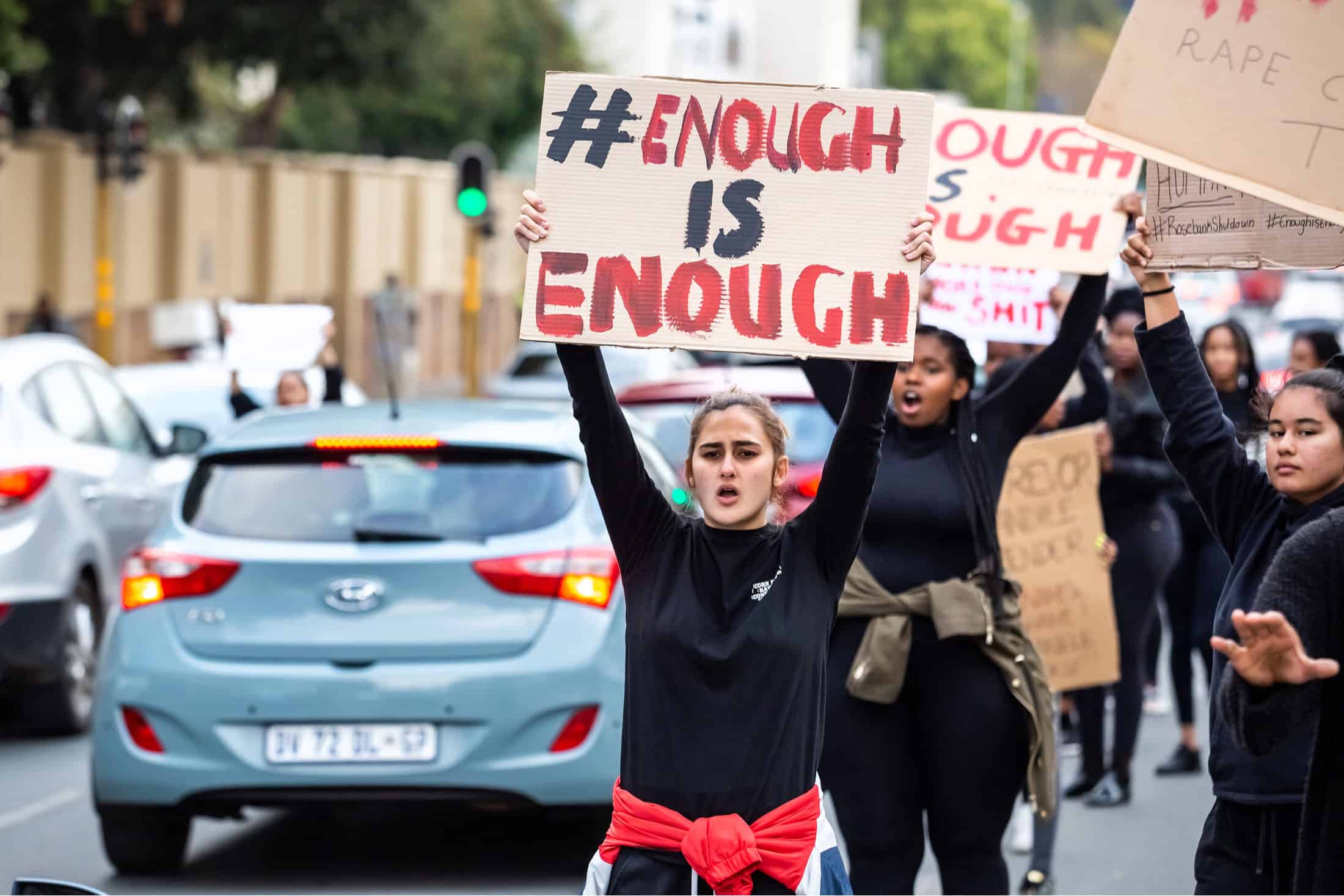 Whether inroads are made to reducing violent crime depends to an extent on the media.

On 24 May 2022 another massacre of children in an American school took place, this time in Uvalde, Texas (1), Russia’s war on Ukraine raged on, (2) and a woman was beaten to death by her son in Uttar Pradesh (3).

One thread that weaves these events together is the culture of macho masculinities that is pervasive in most societies the world over. Historically, 98% of perpetrators of mass shootings in the U.S. identify as male (4), war has been waged almost exclusively by men with few exceptions (5), and gender-related killings of women and girls are committed primarily by men (6).

A second thread is a pattern of gender blindness in news media reporting on these and other violent crime incidents.

An analysis of media coverage of American school shootings found “with just few exceptions [news reports have] followed an embarrassingly predictable and superficial script that imposes gender neutrality on a highly gendered phenomenon”, and the Uvalde coverage remained true to the patterns.(7) Research reveals that women are relatively invisible in news about war and state-based violence, being only 12% of the subjects and sources in the stories (8) despite common knowledge on the disproportionate impact of war on women (9). Only 2% of war reporting focuses centrally on women (10), yet, the evidence indicates sharp gender differences in experiences of war. (11) Four out of five news stories on gender-based violence either support or do nothing to clearly challenge gender stereotypes, and the probability that articles on femicide will highlight gender inequality is one in four (12).

Violent crime is perpetuated by the normalisation of violent masculinities and misogyny that remains unchallenged in gender-blind news journalism. Integrating a gender lens will change the public conversation and move societies one step forward towards real transformation.