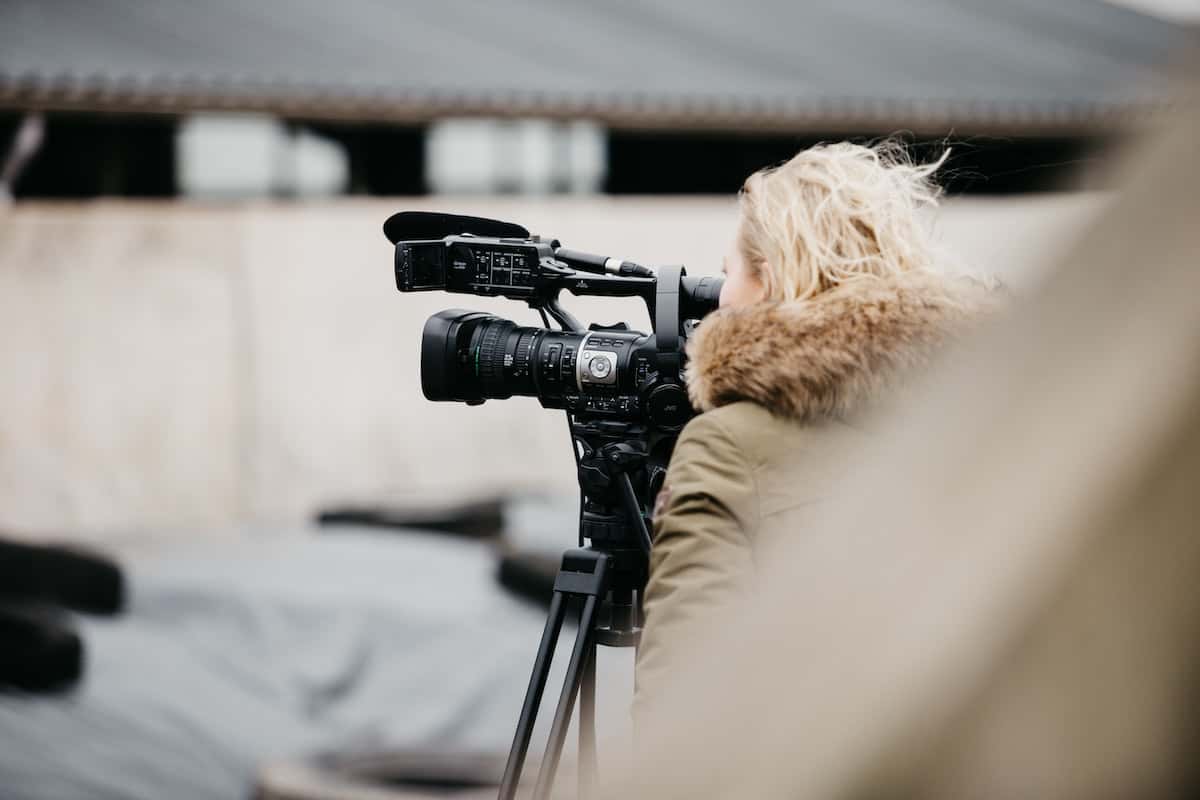 There is a long-standing dialogue about “objectivity”. If “objectivity” is seen as being neutral, many rightly point out that everyone, media included, has a bias. Understanding that bias is key to critically reading any news story.

On the other hand, especially in the current environment when many journalists and media agencies are experiencing charges of political bias that cast doubt on all their reporting, the line between factual reporting and advocacy seems more and more hazy and, therefore, perilous.

The goal of journalism is public information, transparency, accountability. These alone have an advocacy component, especially seen in investigative journalism.  But such journalism is neither judge nor jury.

To paraphrase one professional journalist, the role of news media is to present the information as fairly as possible and allow the reader to make the decision.

This still doesn’t signify the absence of a sense of justice or equality. Indeed, when WACC promotes gender-sensitive reporting, as GMMP coordinator Sarah Macharia has stated, “We are not asking journalists and editors in newsrooms to be gender equality activists; we are simply asking for professionalism from a gender perspective… I think many of the problems can be solved just by paying attention. Do the necessary work so you no longer need to rely on the same five men and their opinions. And stop using the same old sexist cliches when describing a woman.”

Good journalists develop networks, find experts to state their opinions and back up their statements with facts and data. They seek perspectives from different sides of the issue or responses to allegations with enough solid information that readers or viewers can assess for themselves.

Some journalists may indeed consider themselves activists on issues “out of the office” – from gender equality to racism to poverty to political preferences. But if issues come too close to the heart, one’s coverage might be dismissed too easily by detractors who point out your bias. Thus, asking another journalist to cover the story may give the coverage more weight and validation.

Perhaps the response to the question can a journalist be an activist? is that good journalism makes us all activists for justice and accountability.

Photo by Joppe Spaa on Unsplash