Are we our worst enemies in an increasingly authoritarian world? 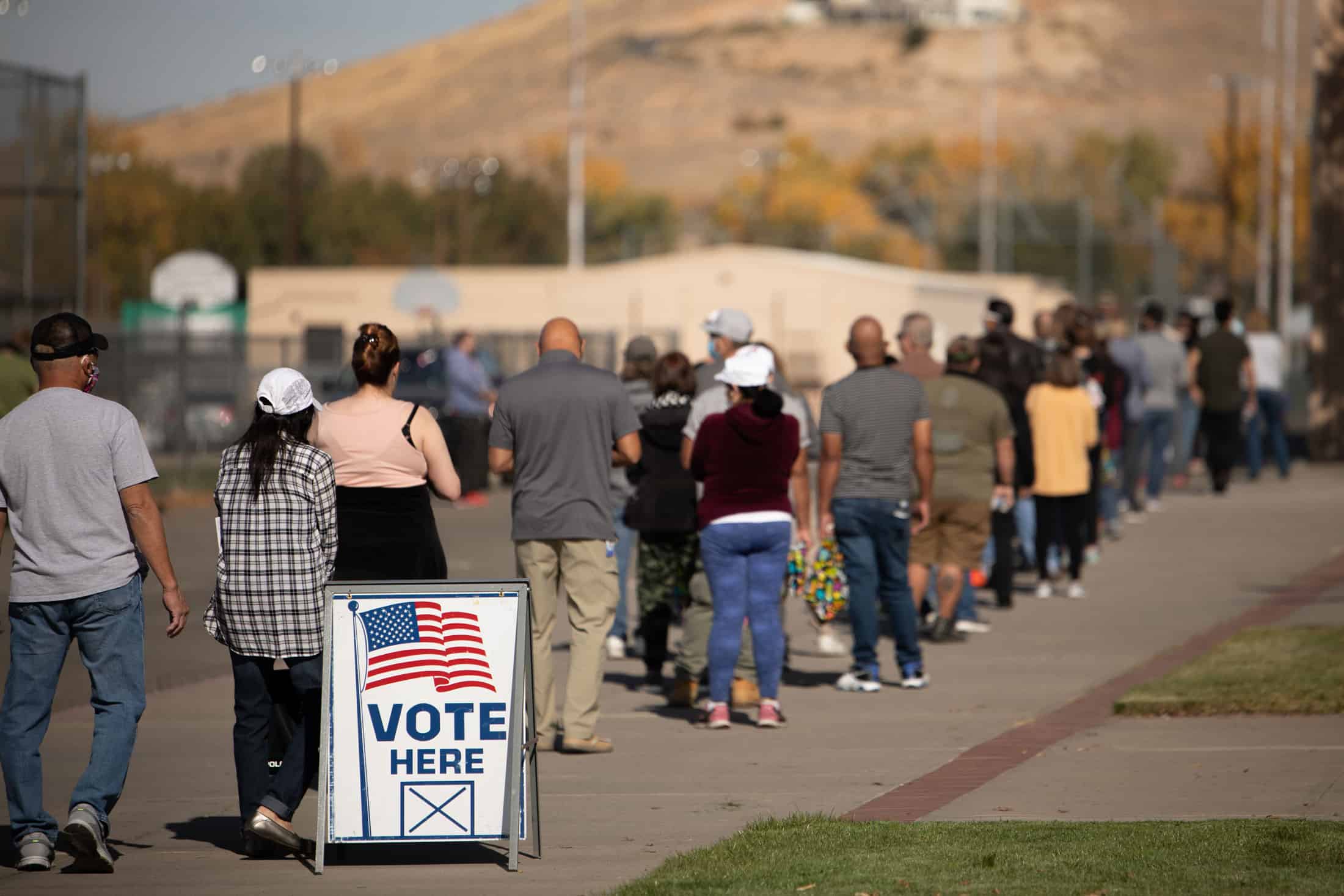 While Covid-19 restrictions “accelerated and magnified” political trends, the health of democracies was already seriously weakened, while already authoritarian regimes were able to take advantage of further controls under the justification of public health.

IDEA collects data according to a conceptual framework that defines the core attributes of democracy as:

Studying the data, IDEA found that the United States, three members of the European Union (Hungary, Poland, and Slovenia) and some of the world’s largest countries (Brazil, India) all experienced democratic declines. What is even more worrying is their observation that authoritarian tactics increasingly used by established democracies “often enjoyed significant popular support.”

As highlighted in their report, government steps towards authoritarianism are principally those that “dismantle checks on government, freedom of expression, a free media and minority rights from within the democratic system.”

The report is a wake-up call – if we ever needed yet another one – not only that implementing communication rights is essential to enabling just and participatory democracy, but that all of us must be vigilant when such rights are being imperceptibly stripped away.

How do we support independent and public interest media? How do we affirm freedom of expression in the midst of growing hate speech and disinformation? How do we protect and empower those most marginalized and vulnerable in our societies? How do we not give up on political processes that seem manipulated by the powerful?

The next decade promises increasing uncertainty and anxiety on several interrelated fronts. Yet all is not doom and gloom. As the report also notes: governments that backslide can recover. Authoritarian governments can be challenged.

Let’s all be advocates for our fundamental rights, democratic accountability, and communication for all.

Photo: Voters in the State of Nevada go to the polls on Election Day 2020. Credit: Trevor Bexon/Shutterstock