A wake up call to the spectre of “anti-woke” news 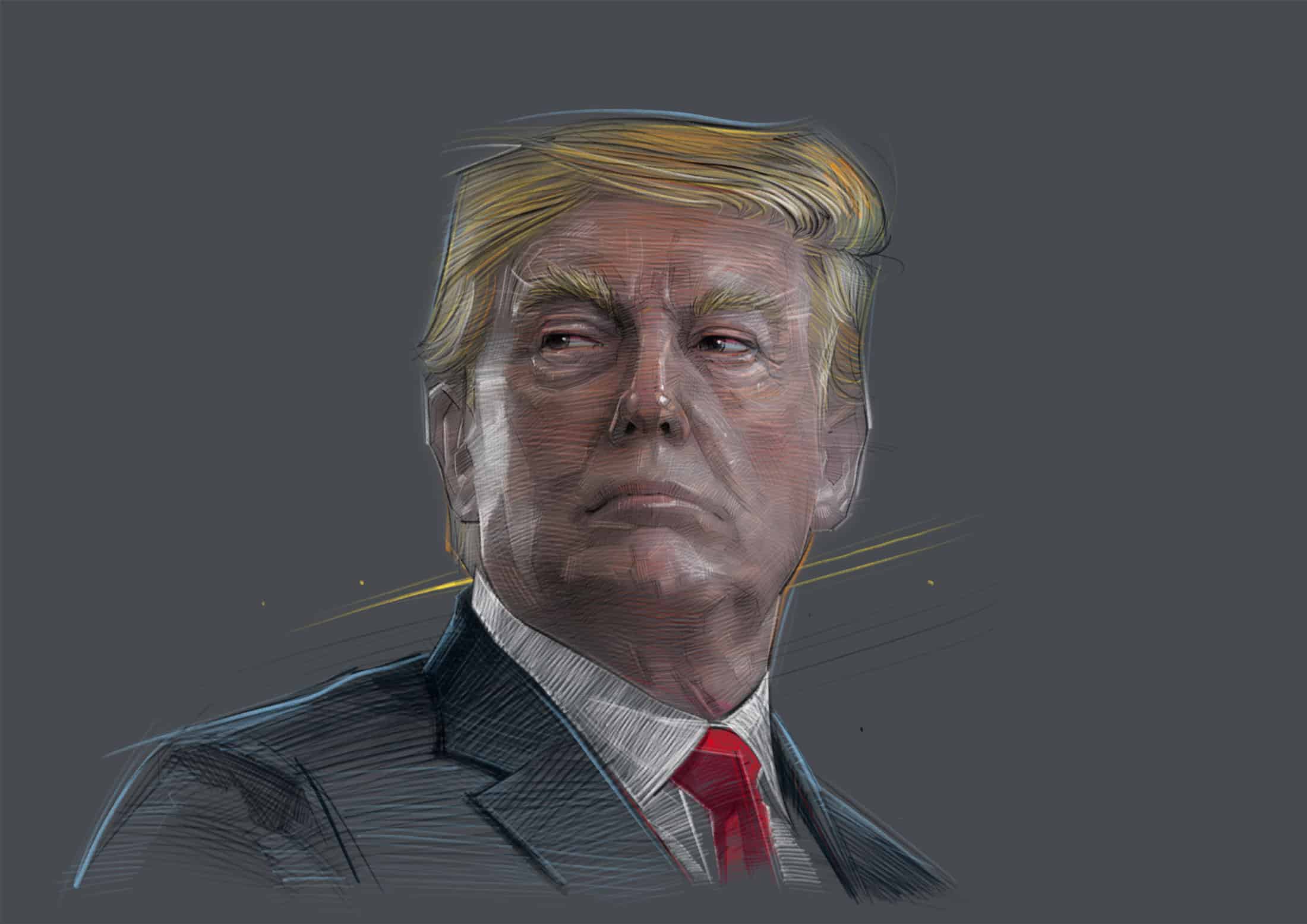 There is widespread dismay at the spectre of former US President Donald Trump setting up his own social media app provocatively named TRUTH.

A press release dated 20 October 2021 announced a merger between Trump Media & Technology Group and Digital World Acquisition Corp., stating that its new mission would be “to create a rival to the liberal media consortium and fight back against the ‘Big Tech’ companies of Silicon Valley, which have used their unilateral power to silence opposing voices in America.”

The network will be trialled in an unfinished version (called a beta launch) in November 2021, with full rollout in the first quarter of 2022. A subscription video-on-demand service will follow called TMTG+ featuring entertainment, news, and podcasts.

According to “The Observer view on Donald Trump’s Truth Social” (24 October 2021), “The newly formed company behind the app… plans to disseminate what it calls ‘anti-woke’ news, debate, and entertainment to Americans deprived of honest, impartial media outlets. This is total drivel, of course, coming from the mouth of the most shameless liar in modern US history.”

At the international symposium on “Communication for Social Justice in a Digital Age” (13-15 September 2021), participants identified several criteria for a communication and information ecosystem based on inclusive participation, freedom, equity, and solidarity. It should:

These are not values espoused by Donald Trump. His track record and his stated intention to foment rivalry tell us that he will use his new social media platform to sow further discord and division.

According to The Washington Post’s Fact Checker (January 24, 2021), “By the end of his term, Trump had accumulated 30,573 untruths during his presidency – averaging about 21 erroneous claims a day.” And yet to date, there seems to be no way of holding him to account.

Fact checking is vital, but it is akin to closing the stable door after the horse has bolted. Attempts to regulate TRUTH is likely to be as successful as reining in Trump’s monumental ego.