Language diversity and the Internet 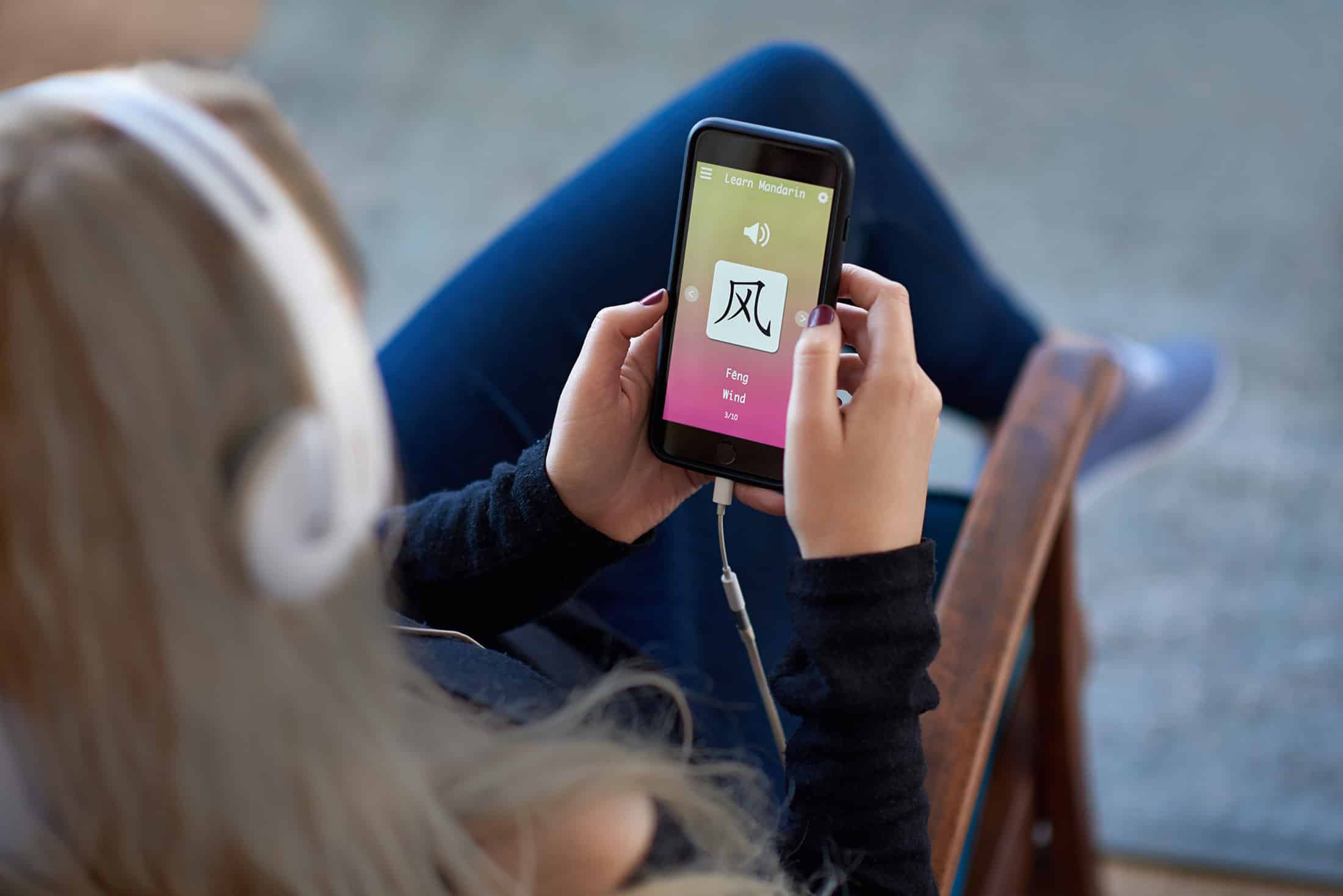 Global internet freedom has declined for the 11th consecutive year, according to the latest report from Freedom House.

“Freedom on the Internet 2021” focuses on surveillance, censorship, privacy legislation, and encryption. The report notes that “unequal access to the internet entrenches societal inequity” and calls for “expanding access and building internet infrastructure for underserved areas and populations.”

Accessibility, affordability, and equity are the foundations of social justice in the digital age. But they also require fair language policies, which are often lacking. However, according to research published by the Observatory of linguistic and cultural diversity in the Internet, the internationalization of the internet is well advanced. The percentage of the Web in English was measured at 50% in 2007, 30% in 2017, and has now gone down to 25%. In short, other languages are beginning to assume their share – but they are very few.

English remains the first language of the Web in terms of power, but Chinese is the language with the most connected speakers. Spanish lies in third place, followed by French and Hindi. Then comes a group of five more or less equal: Portuguese, Russian, Arabic, German, and Japanese.

Outside this grouping, the rapid pace of language loss is at odds with calls to strengthen language diversity and the role it plays in sustainable development. While the Internet opens the door for anyone to create content in any language, many languages are still not present on the Web.

In addition, accessibility depends on connectivity, which remains limited for many people, especially in remote communities. Financial constraints are also a barrier. The cost of acquiring a device, a charger, and other accessories together with a data plan keeps people offline. Yet language diversity underlies them all.

In “The digital language divide” Holly Young writes, “The relationship between language and the internet is a growing area of policy interest and academic study. The story emerging is one where language profoundly affects your experience of the internet. It guides who you speak to on social media and often how you behave in these communities. It determines how much – if any – information you can access on Wikipedia… And if your language is endangered, it is possible it will never have a life online. Far from infinite, the internet, it seems, is only as big as your language.”

Internationally recognised agreements protect the individual and collective right to choose one’s language or languages for communication in both the private and public spheres. If the internet is to operate as a level playing field, language diversity must be guaranteed.