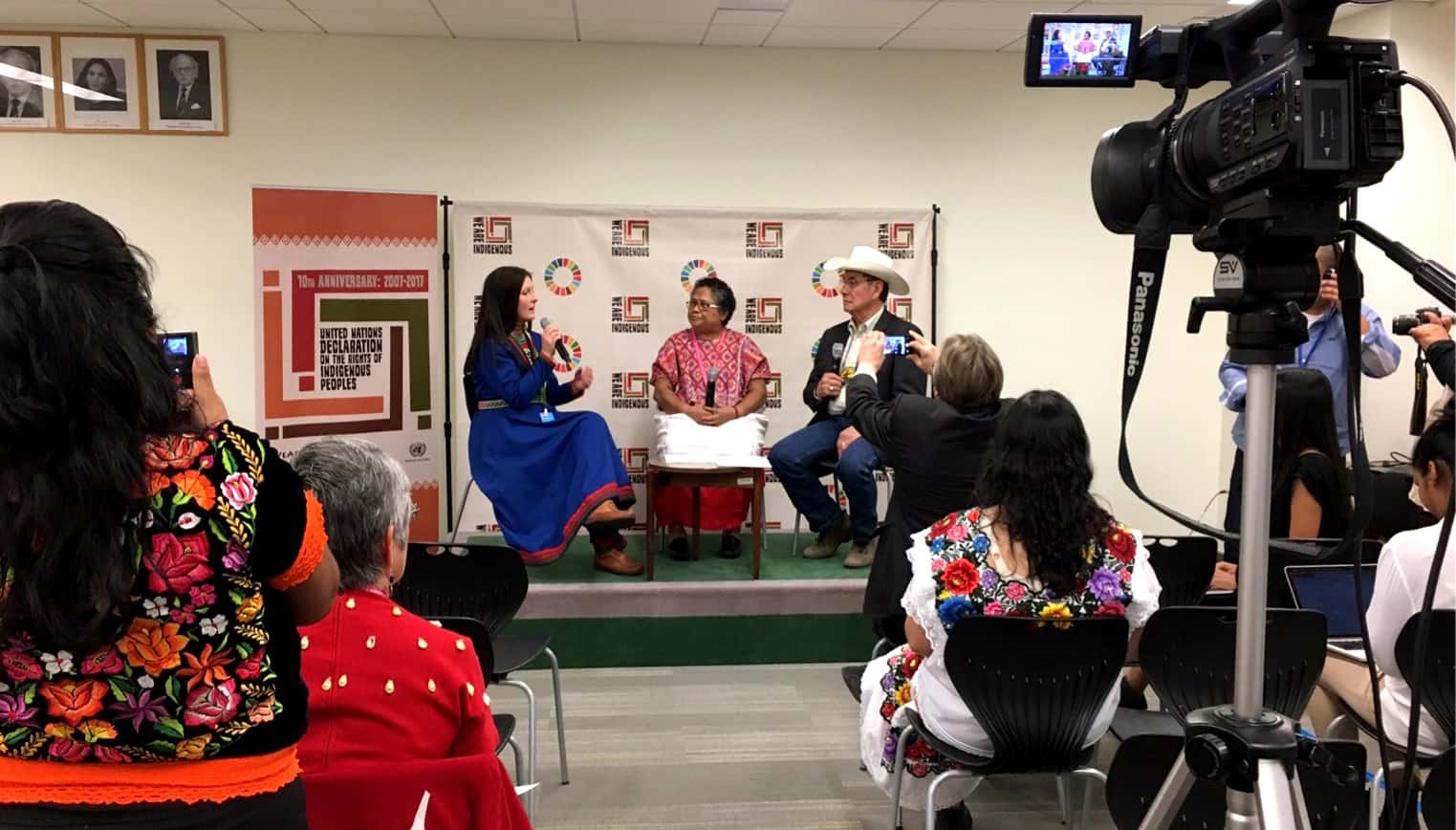 On 8 August 2021, the United Nations’ Intergovernmental Panel on Climate Change (IPCC) released a major reportthat unequivocally links climate change to human activity and predicts more frequent and more severe heat waves, droughts, and floods over the coming years. The report, released ahead of the COP 26 conference in November, represents a major wake up call to governments and corporations around the world.

As the effects of climate change accelerate, we must remember that they will not be felt equally across the world. Low-income communities in the South, such as Indigenous peoples, family farmers, the urban poor, rural women are expected to be far more affected by climate change than people living in higher latitudes in wealthier countries despite having played almost no role in contributing to it. This is because of changing agricultural zones, precipitation patterns, and strain on poor urban infrastructure, among other factors.

Yet, many of the communities in the South most impacted by the effects of climate change are at the forefront of environmental and climate struggles.1 We might even argue that local struggles to halt extractive projects, such as the construction of new oil and gas infrastructure, often led by Indigenous and rural communities, may just represent our best hope to stop emissions in light of the ongoing failure of governments and corporations to do so.

Unfortunately, we barely hear their voices and concerns in the media. Indigenous communities and grassroots leaders at the forefront of the fight against the climate crisis are struggling to make their voices heard in political and media spheres. Indigenous people might get media attention for their clothes, culture, or spirituality but rarely for their political actions, which increasingly take the form of calls for climate justice.2 On the contrary, corporate media often presents Indigenous people as “living in the past and enjoying underserved special rights”3 and colonial stereotypes are rampant. These issues are symptomatic of the many economic, institutional, and political barriers that impede the meaningful participation of Indigenous, rural, and marginalized communities in society.

In this context, the promotion of communication rights, which in essence consists of calling for the democratization of media, communication, and information systems around the world, becomes essential to dealing with climate justice. Unless the people leading the fight against the climate crisis on the ground, such as Indigenous and other vulnerable communities, are able to have their stories heard and seen by the broader public, it will be very difficult to generate the political will at the national and international level to take immediate action to tackle this crisis.

Communication rights and climate justice activists should work together to advance actions such as building connections between grassroots climate activists and media houses; promoting greater access to media, the Internet, and ICTs among Indigenous and marginalized communities; calling for the allocation of broadcasting licenses to community-based groups; and building the capacity of Indigenous and other grassroots communities to engage with media.

For the majority of people, information about climate change and how to deal with it comes from media and news sources. The media have the power to “steer” political debate and policy decisions4 and as such, media activism in favour of climate justice should be seen as a major element of the struggle to tackle the crisis.