Time to regain public trust in the media 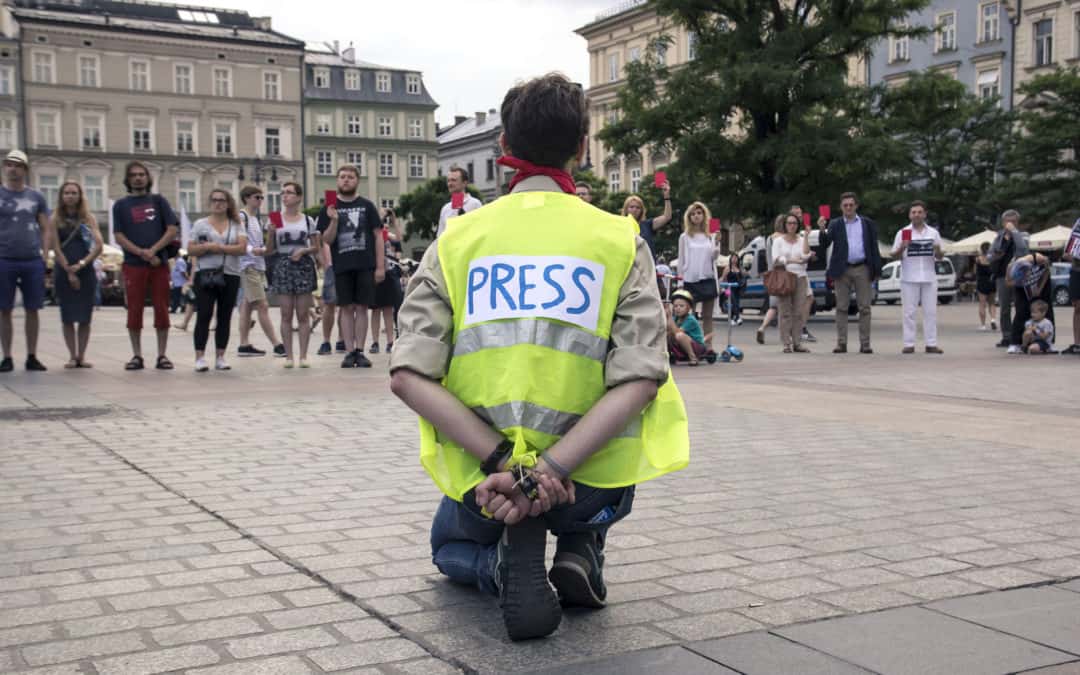 American citizens are not alone in realising that press freedom is under attack. Russians, Poles, Hungarians, Brazilians and Filipinos – to name just a few – are also deeply concerned.

They can all learn from PEN America which has put forward An Agenda for the Biden-Harris Administration called “Free Expression and the First 100 Days” (19 January 2021). In a plea to defend and promote press freedom in the U.S., PEN calls for affirmative steps to undo the damage to Americans’ attitudes toward the press and to shore up press freedom and respect for the role of professional media in the U.S.

PEN invites the Biden-Harris administration to support a free press as a pillar of democracy, to require cabinet secretaries to identify ways to increase press access and public accountability within their agencies, and to suspend and avoid prosecutions that could criminalize the work of journalists.

In addition, “The health of the American news and information ecosystem is threatened by a serious crisis affecting the local news sector… The primary cause of this trauma is the migration of advertising dollars from local news outlets to online platforms. While philanthropic assistance and innovative business models are helping keep some vibrant outlets alive, the fate of the sector as a whole will depend upon more sweeping policy solutions, including a re-examination of the decades-old model for public funding of news.”

In relation to the thorny issue of social media platforms, especially free speech, the Biden-Harris administration is asked to ensure that any reforms of Section 230 of the Communications Decency Act – or additional legislation or regulation related to it – are tailored to specific objectives and subject to transparency requirements and reviews to enable policymakers and analysts to assess their efficacy and impact over time.

A key issue is content creation and the role of algorithms – and algorithmic bias – in elevating and suppressing content. PEN sees a role for a National Task Force on Online Harassment and Abuse, one that explicitly acknowledges online abuse as a threat to free speech, and prioritizes solutions that do not themselves infringe on freedom of expression.

These claims are fully justified. Unfortunately, a deep-rooted and malign distrust of government and the rule of law has set in worldwide. Bolstering independent media and tackling freedom of expression on digital platforms are only part of the battle. Ordinary people need to regain their trust in democratic ideals and principles – including the notion that while there is freedom to disagree and to debate, there is no freedom to incite hatred or violence. It’s called fair play.