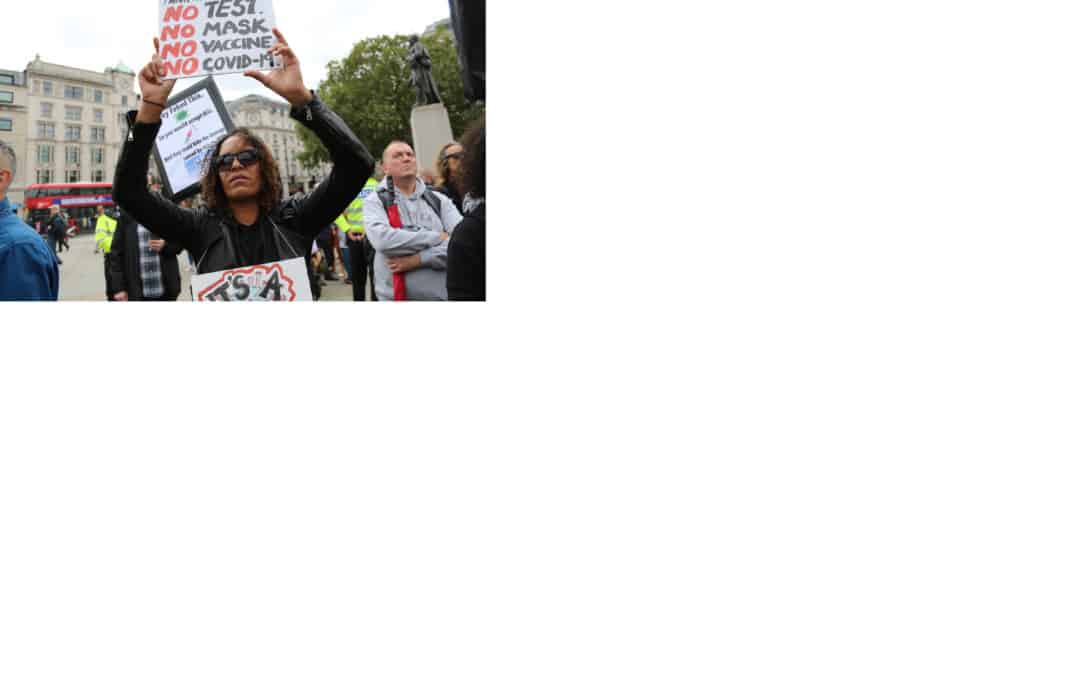 Last year – and even as recently as January 6, 2021 – saw anti-democratic tendencies and misinformation magnified by social media in several countries, contributing to near breakdowns in the rule of law. It is time for stringent regulation of social media companies and online platforms as part of a more concerted plan to curb abuse, hate speech, and cyber-bullying.

One example of such regulation is Australia’s proposed online safety legislation, which will require internet service providers, social media companies, and other online platforms to remove severely harmful, abusive, or bullying content within 24 hours or risk being blocked and sanctioned.

Under federal government legislation, if a website or app ignores takedown notices for contentious content, the e-safety commissioner will require search engines and app stores to block access to those services. Websites and social media platforms will face fines of up to $555,000 for ignoring a direction to remove the material, while individuals will face fines up to $111,000.

A rapid website-blocking power has been added to allow the commissioner to respond to online crisis events such as a terrorist attack, by requesting internet service providers to block access to extremely violent content for a limited period of time.

As well as substantial new measures to protect adults online, the draft legislation also adds protections for children, expanding the cyberbullying scheme to enable removal of material from online games, websites, messaging and hosting services – rather than just social media. It remains to be seen how effective these actions will prove.

Such measures seem required not just for political and security reasons, but also for public health. Just recently, and in connection with Covid-19, research has shown that big Facebook accounts, some with more than half a million followers and long histories of promoting falsehoods, are still openly posting material detrimental to the roll out of vaccines. Prominent anti-vaxxers, now banned from Facebook, are continuing to spread misinformation via Instagram, which Facebook owns.

Even before the coronavirus pandemic, the World Health Organization had named “vaccine hesitancy” – reluctance to get vaccines even when they are available – one of the top 10 threats to global health. For example, anti-vaxx activists have been using private Facebook groups to convince mothers not to vaccinate their children, and to coordinate social media harassment campaigns against doctors promoting the medical benefits of vaccines.

Responsibility and accountability are the watchwords for the next decade.