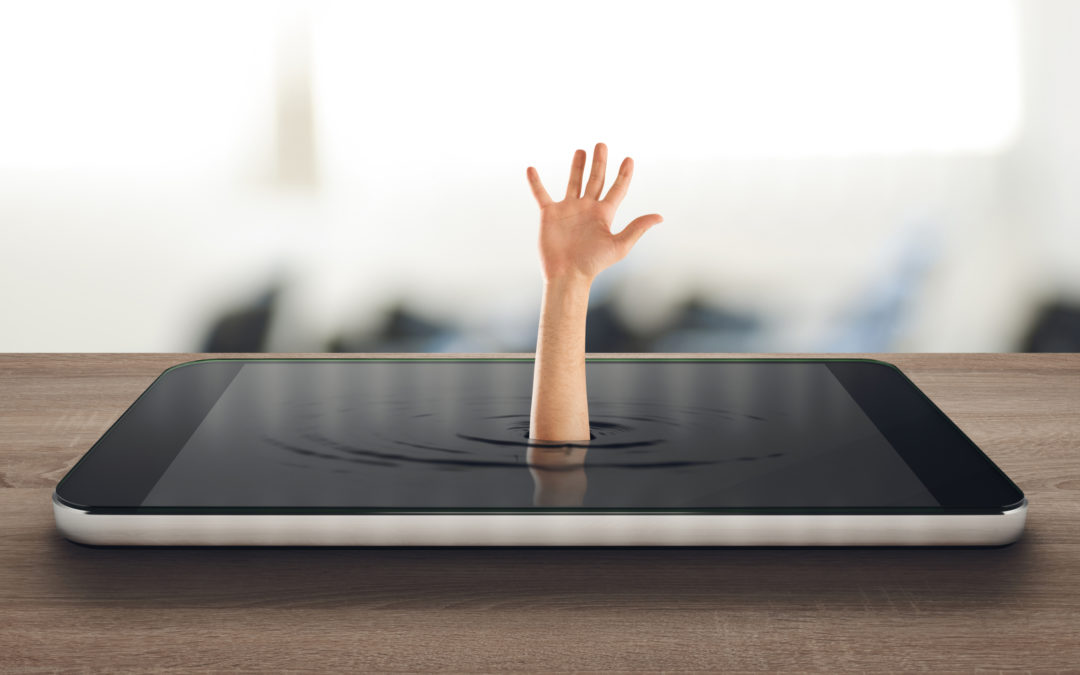 Once used mainly by teens and young millennials, Instagram continues to grow as one of the most popular social media platforms.

As of June 2018, Instagram had reached one billion monthly active users. More than 500 million use the platform daily.

Two years previously, Instagram launched “Instagram stories”, which allowed users to take photos or videos which disappear after 24-hours. This was a game-changer for social media. But what are people seeing?

The most popular hashtag on Instagram, #love, has been used over 1.9 billion times. The next four most popular hashtags are #instagood, #photooftheday, #fashion, and #beautiful. This may be because 71% of the billion monthly users are under the age of 35. The average age of users is 25-34, followed by users between the ages of 18-24.

And yet, according to the #StatusOfMind survey, published in 2017 by the United Kingdom’s Royal Society for Public Health, Instagram is the worst social media network for mental health and wellbeing. Based on input from 1,479 young people (ages 14 to 24) from across England, Scotland, Wales and Northern Ireland, Instagram got points for self-expression and self-identity, but was also associated with high levels of anxiety, depression, bullying and FOMO, or “fear of missing out”.

Two years later, mental health professionals were noting that Instagram use was creating problems due to its relentless emphasis on promoting unachievable lifestyles, making many young people miserable. Instagram replaces reality with a fictional world for those in search of an imaginary perfect lifestyle.

According its critics, neoliberal globalization creates a framework for the economy that makes it possible to increase profits by minimizing the costs of investment, reducing social security, and preaching individualism. Instagram is free, creates insecurity and extols the individual.

Is it just a passing fad? Time will tell. Karl Marx warned, “Religion is the sigh of the oppressed creature, the heart of a heartless world, and the soul of soulless conditions. It is the opium of the people.” Today, Instagram is the opium.