Democracy demands diversity in the news 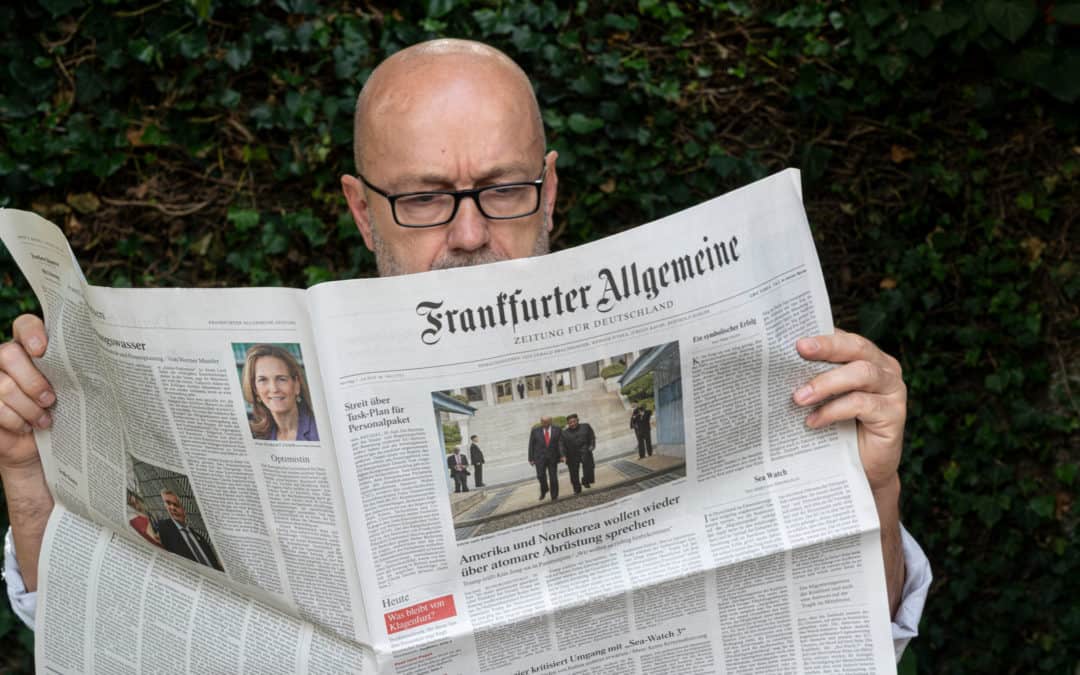 How can news organizations practice diversity and how can newsmakers contribute to overcoming division and exclusion?

A digital panel session discussed these questions as part of German public broadcaster Deutsche Welle’s Global Media Forum 2020. It focused on the need for news organizations to promote diversity and inclusion in light of a recent study by the association of New German Media Professionals.

The study found that only 6% of the country’s editors-in-chief have an immigration background and that those parts of German society that disproportionately suffer discrimination and racism are hardly represented at all.

At the same time, a majority of Germany’s editors-in-chief encourage diversity within their organizations, but fall short of doing anything concrete about it.

On the panel were Jamie Angus, director of BBC World Service Group, which provides news in English and 42 other languages around the world on TV, radio and online; Aruna Roy, an Indian political and social activist and cofounder of the Workers’ and Peasants’ Strength Union and the National Campaign for People’s Right to Information; and Peter Limbourg, DW’s director general.

The notion of public service is inherent to both DW and the BBC World Service together with an in-built sense of diversity since they both offer wide-ranging news coverage in dozens of languages. However, as Angus pointed out, this is not enough:

“We work hard at offering diversity every day, but we can’t be complacent. We need to raise the number of staff from ethnic backgrounds, especially in senior management roles, and make progress in career progression.”

One crucial ingredient is to create diversity across all hierarchical structures. “We need teams that are diverse and closer to our public. That means bringing more people from minorities into senior management positions,” commented Limbourg.

Who is represented in the news media – and how they are represented – are staples of the internationally recognized Global Media Monitoring Project (GMMP), which is about to carry out its sixth worldwide survey. The GMMP’s research findings are used for education, policy advocacy, public awareness, gender-equality/women’s rights activism, and media and communication policy development.

Diversity gives greater visibility to underrepresented communities. Diversity in media requires a policy goal to promote a diverse range of information sources or content providers; a balanced range of ideas, arguments and content options; and exposure to and dialogue between conflicting viewpoints.