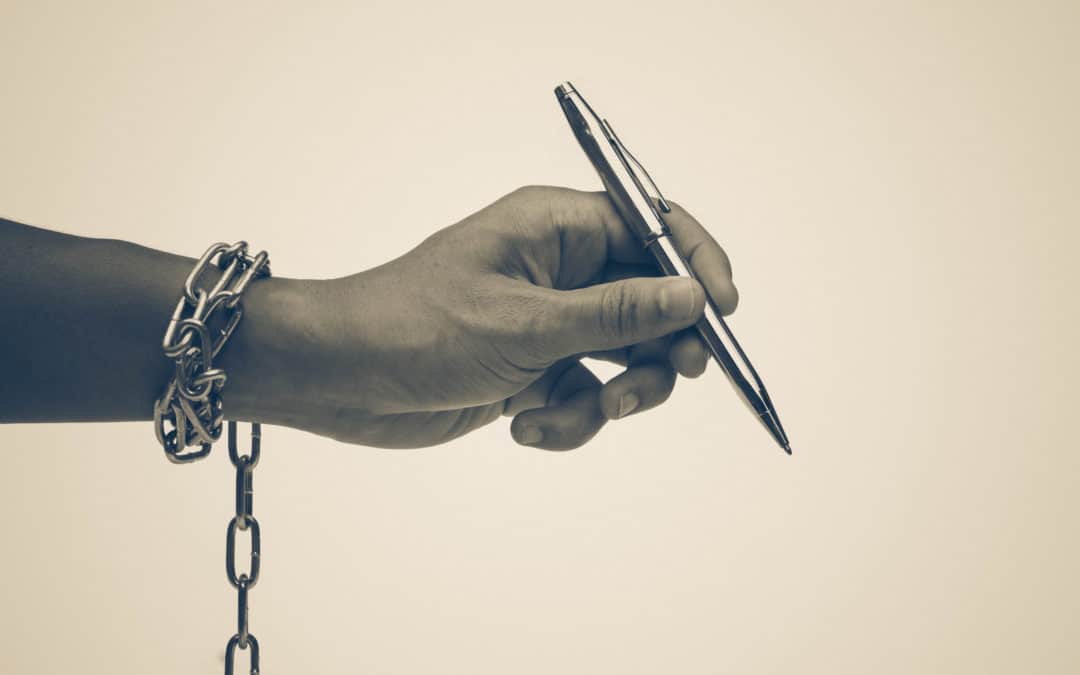 A new law in Tanzania tightens controls on cooperation between local and international media outlets.

Under new regulations announced by the Tanzania Communications Regulatory Authority, which came into force on 10 August 2020, local media must now seek government permission to broadcast foreign content. They will be responsible for any perceived “offence” contained in that content. 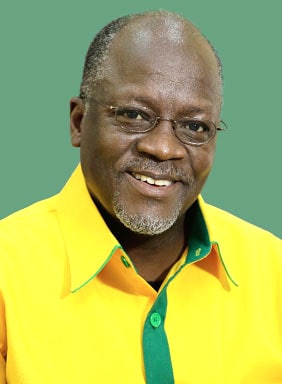 Worse still, the holder of a licence is not allowed to visit, or do business with, foreign nationals regarding the broadcast of content without being accompanied by a government official or an employee of the regulatory authority.

Since taking office in 2015, the administration of President John Magufuli has expanded its definition of “offence” to include almost anything contrary to his personal views on politics, the economy, and Covid-19. The Tanzanian president has publicly disparaged social distancing and wearing facemasks as well as promoted a herbal tea from Madagascar as a cure.

The Tanzanian public sphere is shrinking. According to Reporters Without Borders, three web TVs and a leading daily newspaper were the victims of arbitrary bans in 2019. By closing 15 media outlets over the past four years and by constantly threatening to withhold state advertising from privately owned media, the government has created a climate of fear in which self-censorship is growing.

In addition, online information has also been restricted since the adoption of a draconian law under which websites and blogs have to pay exorbitant fees to register and get accreditation.

Tanzania is not alone in trying to control social media. A law passed by the Turkish Parliament on 29 July 2020 introduced sweeping new powers. It obliged social media platforms with more than one million daily users to appoint a local representative in Turkey. Activists fear this will enable the government to carry out even more surveillance and censorship.

The new legislation forces platforms to store user data in Turkey and to maintain offices in the country. When the authorities find a tweet problematic, for example, they will force the Turkish office of Twitter to remove it. If the company refuses, the government will hit it with heavy fines. The same for Google’s YouTube videos.

Freedom of opinion and expression includes the freedom to seek, receive, and impart information and ideas without hindrance through any media and regardless of frontiers. Governments ignore such rights at their peril.