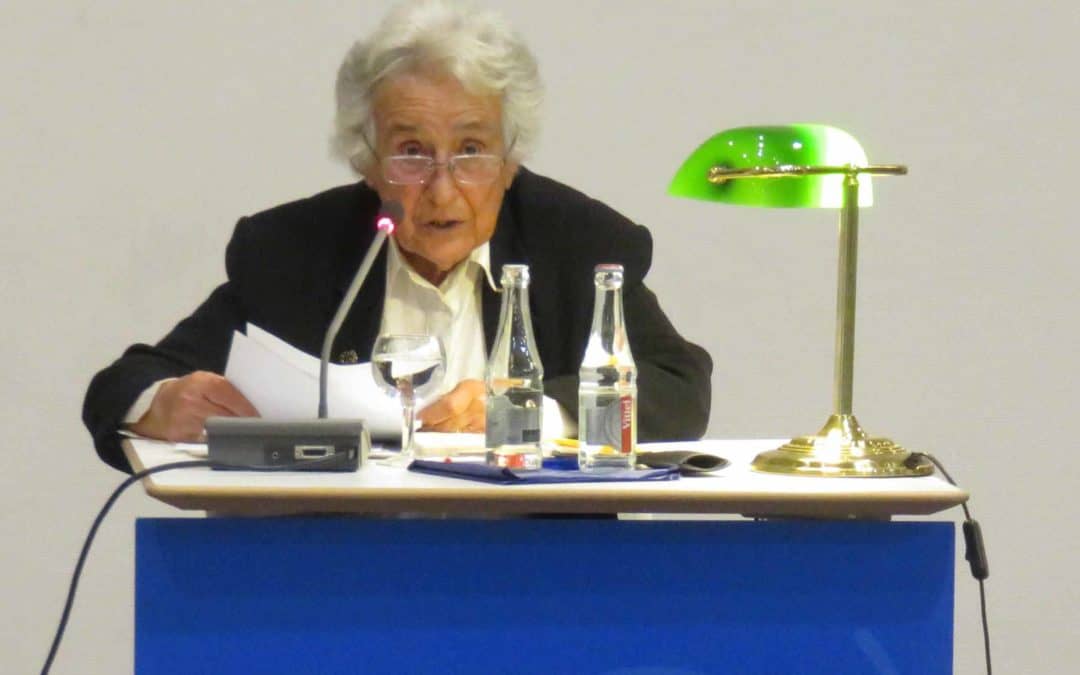 There is nothing new about hate speech. What has changed is the mode of delivery.

In Nazi Germany, it was state-controlled newspapers and radio. At the time of the genocide in Rwanda, it was a radio station run by the Hutu government. Today, it is social media, until recently largely unregulated.

It is sometimes difficult to distinguish between free speech, hate speech, and incitement to violence or discrimination. Political and social awareness are needed, together with first-hand knowledge about the local context.

One key to countering hate speech and discrimination is public education. The more people know from childhood onwards about different kinds of discrimination and their root causes, the better equipped they will be.

Yet, hate speech is more than harsh words. It is embedded in customs and actions intended to vilify, humiliate, or incite hatred. It can occur offline or online, given “voice” through symbols, images, inequalities and exclusions.

One of the most effective measures against it is “counterspeech” or public testimony by those who have suffered and who are willing to speak out against its distortions, manipulations, and incitements. For some, that may be a difficult path to take.

In 2018, Anita Lasker-Wallfisch, cellist and a surviving member of the Women’s Orchestra in Auschwitz, gave a commemorative speech in the German parliament to mark the 73rd anniversary of the concentration camp’s liberation. She warned against an increase in anti-Semitism in Germany, yet her message remained one of optimism. “As long as one breathes, one hopes,” she said.

For decades, Lasker-Wallfisch refused to talk about her childhood in Germany or her years in the camps of Auschwitz and Bergen-Belsen. Then, in 1996, having finally recounted her story to her family, she published a memoir titled “Inherit the Truth”. It was then that she began telling her story in schools in the United Kingdom, Germany, and Austria.

“Racism hasn’t died out, unfortunately, but as members of the human race we are responsible for one another,” says Lasker-Wallfisch, who has just celebrated her 95th birthday. “Nobody entered the world wearing the label ‘superhuman’ or ‘subhuman’. We are the ones who invented these labels.”

Hate speech must be rooted out wherever it occurs. Online by monitoring and regulating content. Offline by speaking out courageously and defiantly.