VAW: A plague within the pandemic but not headline news 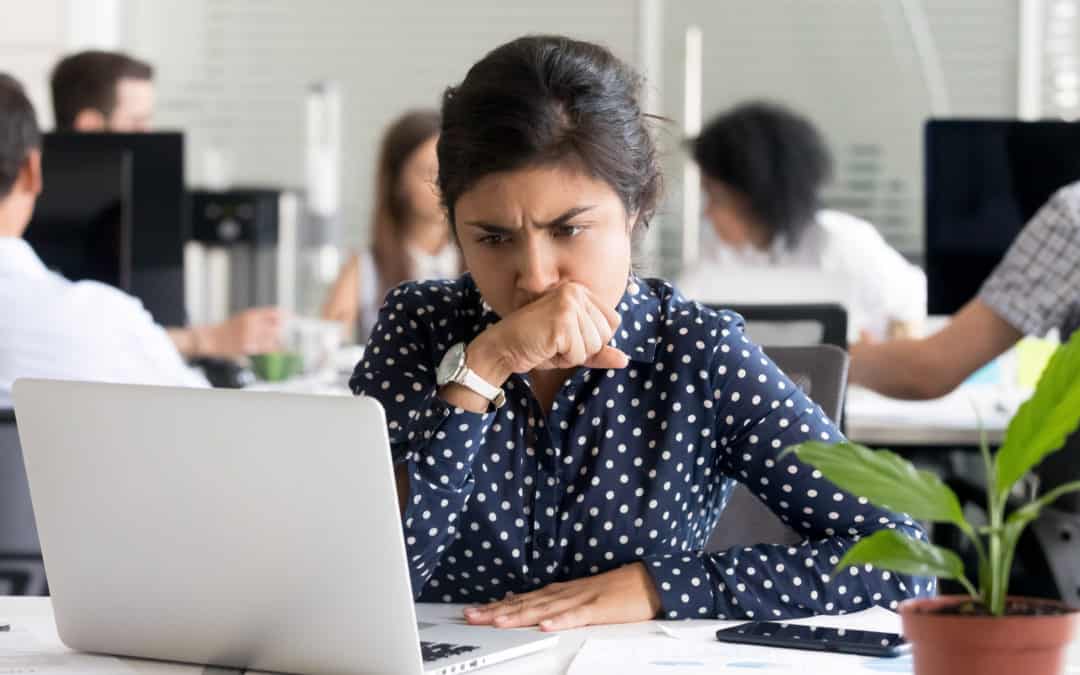 Last year the South African president elevated the epidemic of violence against women to national crisis level following pressure from activists, promising to put in place a public national register of offenders, a review of cold cases and harsher penalties for perpetrators.

The crisis is not unique to South Africa. In her recent report, the Special Rapporteur on violence against women, Dubravka Šimonović, termed such violence a “global plague” that “affects one in three women worldwide in their lifetime and, as such, creates a culture of normalization and tolerance of such violence in society”.

This year the plague has gained a new moniker as the “epidemic within the pandemic” given the dramatic rise in reported cases due to the lockdowns.

Women working in the media industry are facing a new enemy that is compounding the systematic and structural gender-based violence characteristic of their daily routine, according to Šimonović’s observations.

Over 50% of women journalists in 52 countries responding to a survey by the International Federation of Journalists reported having experienced some form of bullying or harassment at work before the pandemic. Currently, the situation is the same or has become worse for a third of them.

Women journalists “are often targeted for being highly visible and outspoken and for their work, especially when they are breaking the rules of gender inequity and stereotypes.” This point is made in the Special Rapporteur’s report. It gives an insight into the reasons why award-winning journalist Maria Ressa is being subjected to a campaign of harassment by her government, in spite of countless petitions by the global community to drop the charges.

Let’s consider the media’s approach to giving this plague the limelight – or not.

Media reports are replete with statistics and stories on Covid19 infection and mortality, affecting more men than women. The pilot research of the Global Media Monitoring Project (GMMP) in May 2020 in Austria found not a single story on VAW on the Internet home pages of national news organisations nor in their tweets. Monitoring in China in April found not a single story on VAW in Chinese print, broadcast or online news.

So, while the pandemic’s impact on men is highly visible in media content, the plague within the pandemic affecting women even more is normalized as non-news in the industry’s output.

Incidentally, the Polish justice minister has found this to be a good time to propose the country’s withdrawal from the European treaty on violence against women.