Speaking up for free speech 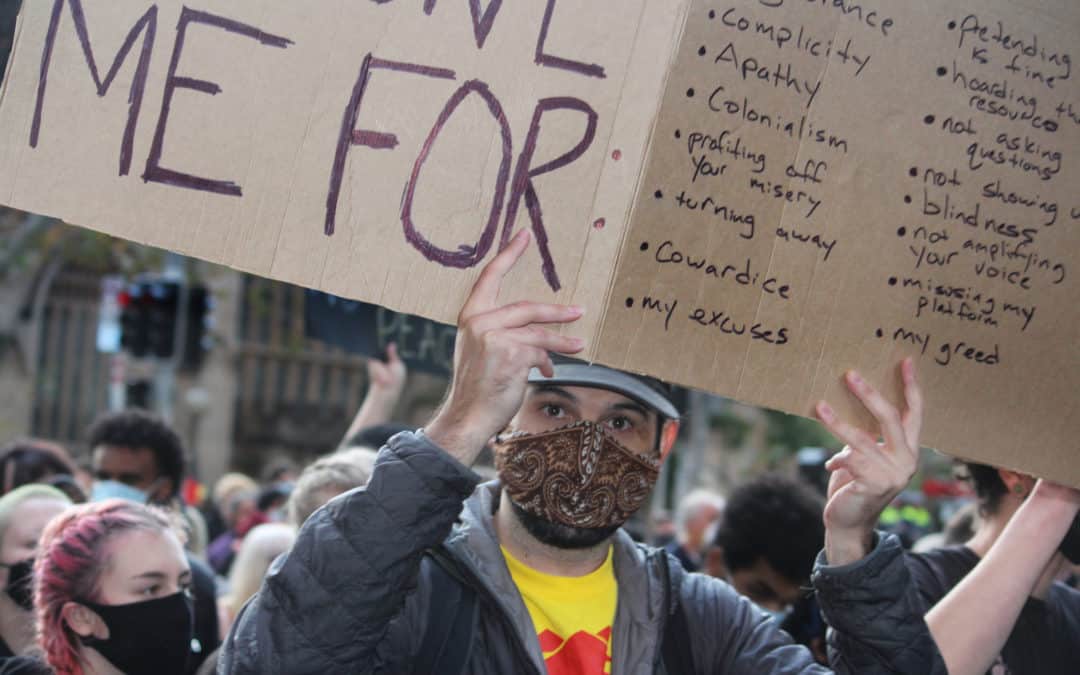 A group of 153 academics, writers, and social activists published a letter in Harper’s Magazine (7 July 2020) expressing concern that “a new set of moral attitudes and political commitments” are tending “to weaken norms of open debate and toleration of differences in favor of ideological conformity”.

The group appealed for greater equality and inclusion in society, noting an increase in censoriousness: “an intolerance of opposing views, a vogue for public shaming and ostracism, and the tendency to dissolve complex policy issues in a blinding moral certainty.”

Spaces and resources are vital for people to be able to engage in transparent, informed, and sustained public debate. Generally, these spaces and resources refer to freedom of expression, freedom of the press and media, access to information and knowledge, and a diversity and plurality of media content.

These are enablers of public voice. Yet there is another, more insidious sense of space and that is the political and socio-cultural milieu. Is what I say going to provoke unjustified censure? Will there be an unjustified backlash to reasoned, alternative points of view? The danger is that into this breach step self-censorship and self-silencing.

The letter in Harper’s provoked instant controversy. Some felt its content had been watered down. Others objected to some of the personalities who had signed. A more thoughtful response came in an Opinion by columnist Jennifer Rubin (The Washington Post, 8 July 2020) titled “10 rules to preserve common sense in the debate about free speech”. They included:

The question we must ask is do we want to live in a country where freedom of expression and opinion are censored or non-existent? Open, fair-minded, and transparent public debate enriches, educates, and informs.

As the group of signatories to the open letter lamented, “The restriction of debate, whether by a repressive government or an intolerant society, invariably hurts those who lack power and makes everyone less capable of democratic participation.”