The enemy on your wrist 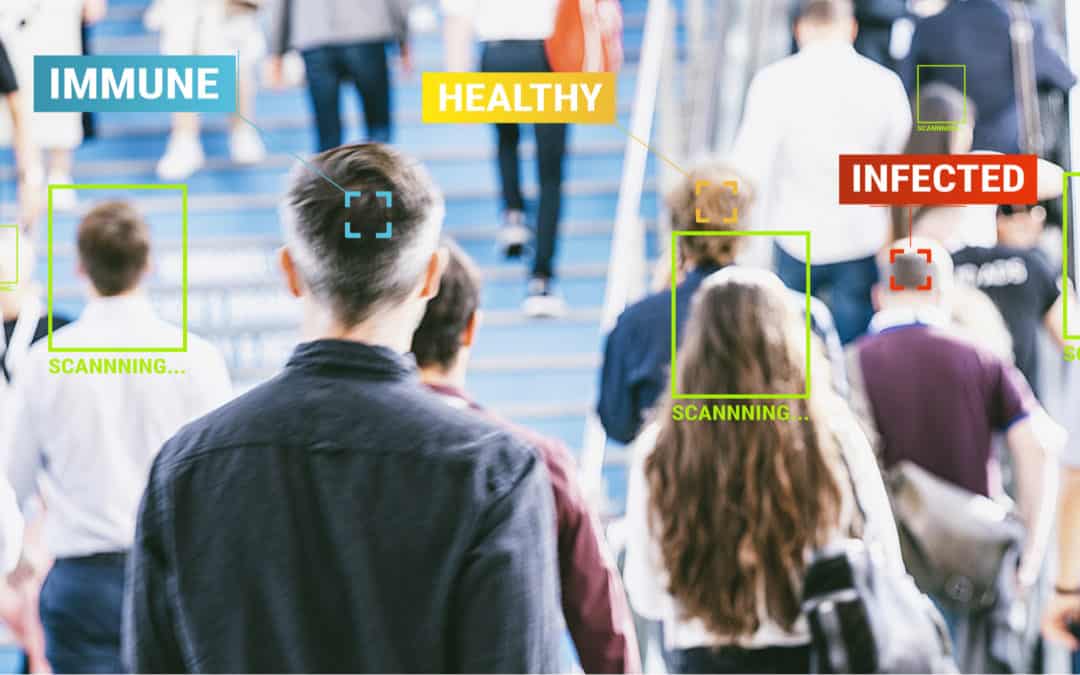 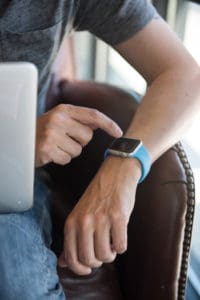 Electronic tagging has always been controversial. Today it is being touted in the name of health security.

According to the Electronic Frontier Foundation, intrusive monitoring tools adopted in response to the COVID-19 pandemic may further normalize the surveillance of individuals by governments and private entities.

Governments have been promoting “wearables” (devices worn on the body) in their efforts to monitor and contain the spread of the coronavirus pandemic. But many such tools raise problems that may undermine the public health goals for which they are being adopted, and lead to unintended consequences for privacy, association, and freedom of expression.

“Wearables” can be mandated by the government or made voluntary (although apparently users don’t always understand exactly what it is they’re being asked to do). “Wearables” may contain an electronic sensor to collect health information (by measuring vital signs) which acts as an early warning to identify likely COVID-19 patients before they show any symptoms. They can also be used to detect and/or log people’s proximity to one another (to enforce social distancing) or between the “wearable” and a person’s mobile phone or a stationary home beacon (to enforce quarantine).

For quarantine enforcement, the devices might also use a GPS receiver to inform authorities of the wearer’s location. Some use Bluetooth radio beacons to let authorities confirm when the wearer is within range of a phone that is running a contact tracing app (rather than leaving the phone at home and going outside in violation of a health order). And some “wearables” may be low-tech wristbands carrying a QR code, which authorities may regularly ask the user to photograph with a mobile app.

The global market for wearable devices is expected to top $52 billion by 2022, the allure being that smart watches and other “wearables” act as an extension of a smartphone. They give instant access to apps, email, text messages, and the web. That raises questions. Who gets to see all or part of the data? How securely are data stored? How much is divulged in the name of national security?

The technical term the US government uses to refer to tracking its citizens’ movements is “physical activity surveillance”. Privacy is not a priority – and all the more so in other countries, such as China, where surveillance is aimed at state coercion and control. But hey, just because you’re paranoid doesn’t mean they’re not out to get you!