A pandemic of mistrust 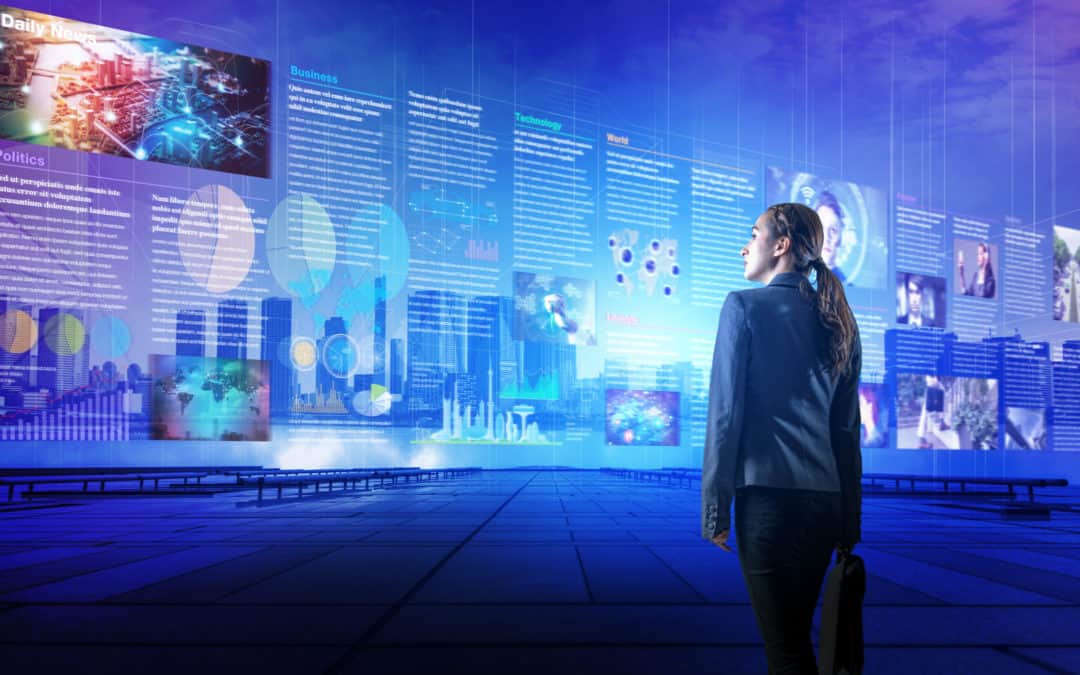 The World Press Freedom Index, compiled by Reporters Without Borders (RSF), suggests that the coming decade will be decisive for the future of journalism.

The 2020 edition of the Index, which evaluates the situation for journalists in 180 countries and territories, identifies five converging crises: geopolitical (due to the aggressiveness of authoritarian regimes); technological (due to a lack of democratic guarantees); democratic (due to polarisation and repressive policies); trust (due to aggravated suspicion of the media); and economic (impoverishing quality journalism). These are currently compounded by the Covid-19 pandemic.

RSF’s “global indicator” – a measure of the level of media freedom worldwide – went up by 0.9% in the 2020 Index. However, in the years since 2013, it had gone down by 12%. The proportion of countries where the press freedom situation is “good”, remains unchanged at 8%, but those where the situation is “very bad”, has increased to 13%.

Mistrust of media outlets accused of broadcasting or publishing news containing unreliable information continues to grow. The antics of political leaders seeking to bolster their own image or to be re-elected have made the situation worse.

In the US, the 2020 Edelman Trust Barometer produced by the public relations and marketing consultancy firm reveals that despite a strong global economy and near full employment, none of the four societal institutions that the study measures – government, business, NGOs and media – is trusted.

According to Edelman, “The cause of this paradox can be found in people’s fears about the future and their role in it, which are a wake-up call for our institutions to embrace a new way of effectively building trust: balancing competence with ethical behaviour.”

In addition, in many countries global digital transformations have weakened the media. Falling sales, less advertising revenue and increased production and distribution costs have forced news organisations to restructure and lay off journalists.

Trust in governments, public institutions, and the media is vital if global crises such as health, climate, and forced displacement are to be properly understood and policies crafted to address them swiftly and efficiently.

Access to independent, diverse and reliable information underlies decision-making that can save lives and livelihoods. Rebuilding trust must be a priority for the next decade.