Making journalism as good and as diverse as it can be 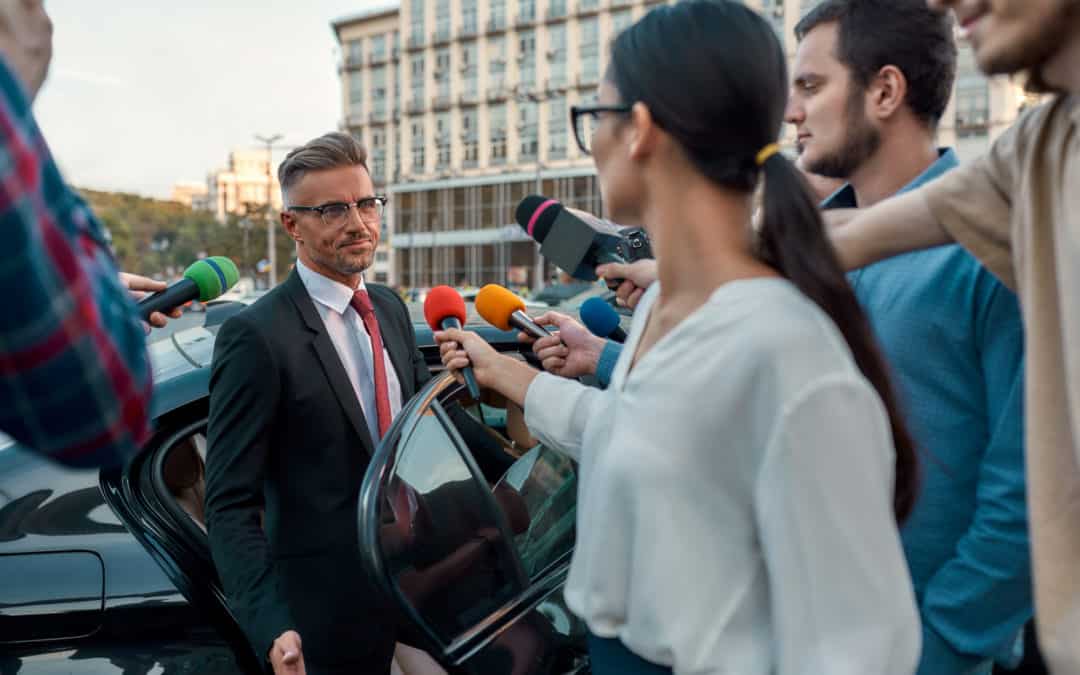 The BBC, once a bastion of public service broadcasting, is cutting 450 jobs from its news operation.

In future, and in an effort to save £80 million, journalists will be covering fewer stories as the corporation faces an uncertain future. BBC journalists will increasingly be organised in centralised teams rather than working individually for specific programmes, with an increased emphasis on online output rather than television and radio stations.

The plan includes reducing the number of stories produced by the BBC and then sharing them via multiple outlets. In practice, this means that the same reporter – who may or may not have a specialised news “beat” or expertise – might produce a report for radio, television and online consumption rather than for a single show.

Newsnight, Radio 5 live, and the World Service’s English-language output will be among the worst affected stations and programmes.

However, it is not easy to establish how many women reporters are producing stories behind the scenes, and a knock on effect of the decision to cut 450 jobs might mean fewer women journalists in a profession already under fire for unequal pay structures.

“The final comment here goes to another man, Richard Fletcher, Business Editor at The Times. On the broader issue of diversity, he sees national journalism in the UK being dominated ‘by a middle-class demographic, very Oxbridge, very white’ of which gender is a component. Of his own demographic qualification for a career in journalism he says: ‘I am white, middle-class and male – it just depresses me that this is the default profile for journalism. And I also think it affects our coverage’.”

Pitcher notes, “That last observation contains precisely why journalism needs to get its internal gender politics right. Not just because it’s the right thing to do for talented and industrious women in journalism. But because it makes journalism as good as it can be.”