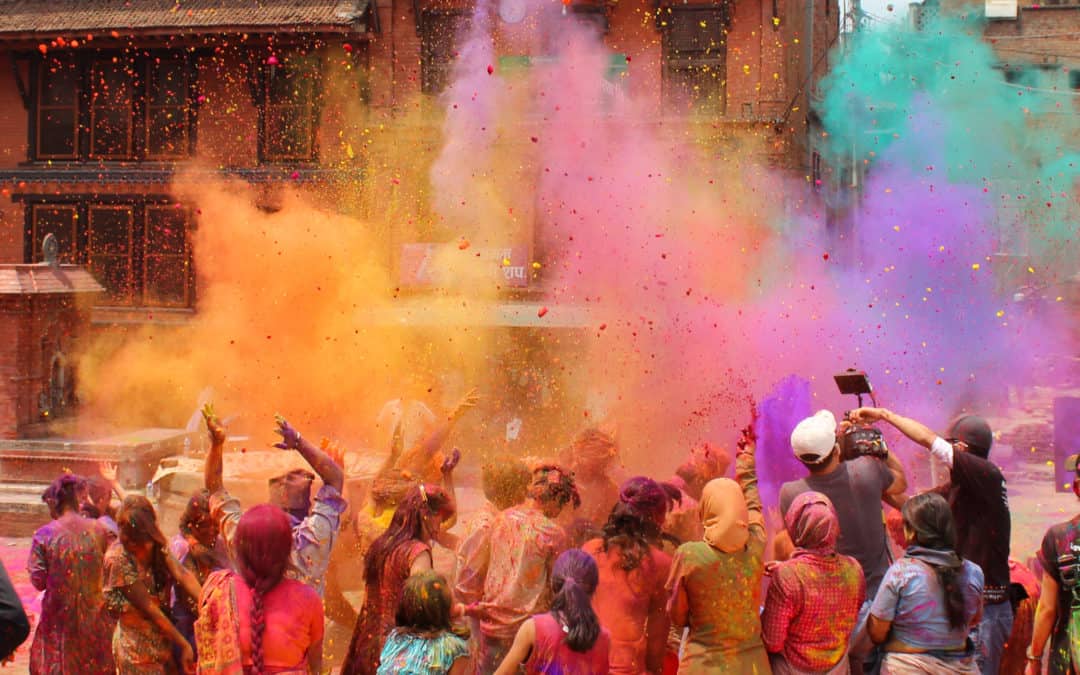 One of the main sites of struggle for global civil society in 2020 will be digital platforms and social media. The authorities in several countries are finding ways to restrict and suppress democratic debate with legislation that casts a wide net around what is considered offensive or derogatory.

In “No debate, no democracy: journalists in Nepal fight new threat to press freedom” (The Guardian, 13 January 2020), Rojita Adhikari writes from the Nepalese capital Kathmandu:

“Jail terms of up to five years could be imposed on people in Nepal who post ‘offensive’ comment on social media sites, including Facebook and Instagram in the latest move by the government to crack down on dissent. The information technology bill, introduced at the end of December [2019], imposes fines of up to 1.5m rupees (about $13,000) for anyone posting content deemed to promote hate crime or ridicule. It would apply to all social networking sites.”

The article reports Freedom Forum Nepal’s executive chief Taranath Dahal as saying, “The situation is sinister. If the proposed bill becomes law, the media and journalist[s] will be the most targeted.”

Freedom Forum Nepal is a collective initiative of policy researchers, advocates and academicians committed to democracy, human rights, press freedom and the equitable development of society and the nation.

In 2018, Dahal was given the “Shashtika Basnet Right to Information National Award” for his work to promote, practice and protect the right to information in Nepal. As reported in The Guardian, Dahal said:

“We are living in the digital era and we will not be allowed to give our opinions, or speak and express our feelings, due to fear of a heavy fine and jail punishment, which will promote self-censorship. That means there will be no public debate. If we don’t debate, there is no democracy.”

Small wonder that marginalised groups in Nepal are turning to alternative means of communication to tackle issues that impact their lives. For example, Indigenous peoples are adversely affected by hydropower generation projects taking place across the country, so community radio station Kalinchowk FM 106.4 Mhz has created a space for them to be heard and to communicate their environmental concerns in their own language.

The community radio sector in Nepal demonstrates the right to communicate in practice. Kalinchowk FM broadcasts live as well as through online channels, meaning that it too may fall foul of the new legislation. Another blow to the country’s communication rights.