Media coverage should give peace a chance 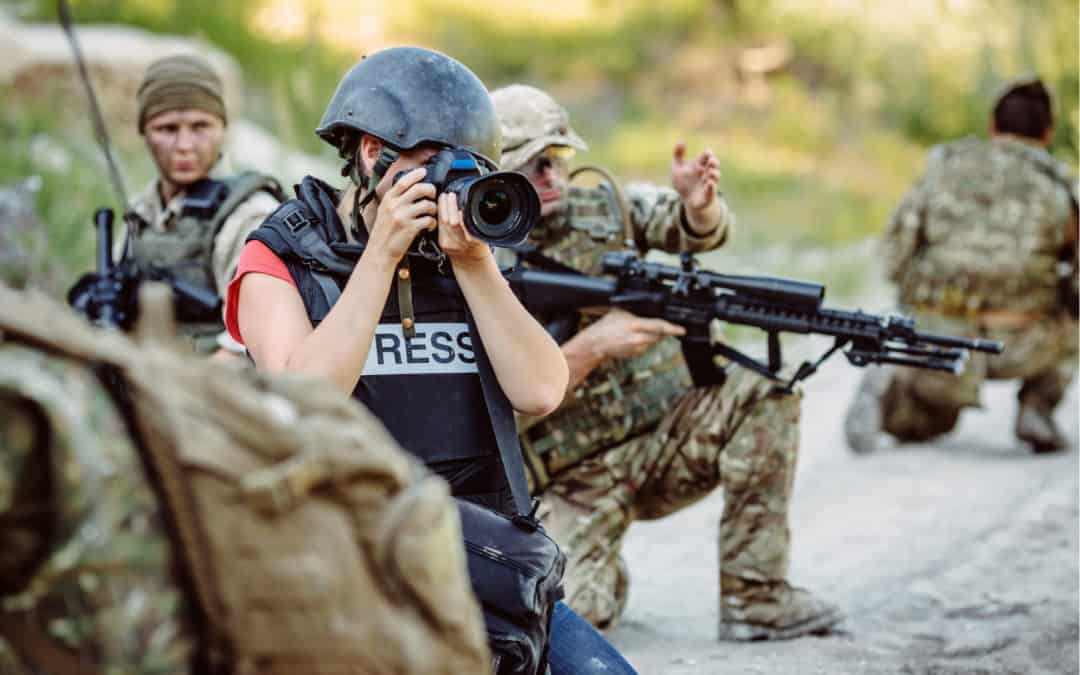 Growing tensions between the United States and Iran marked the first two weeks of 2020. News cycles have been dominated by coverage of the attack on the US embassy in Baghdad, the killing of a high-profile Iranian general, Iranian attacks on US military bases, and the horrific downing of a passenger airplane in Tehran, sparking fears that the conflict could ignite  another full-out war in the Middle East. The situation has also affected Iranian Americans,  many of whom have reported being questioned about their political views when entering or leaving the United States.

At this time of global anxiety, it is important for journalists everywhere to remember the lessons of the poor and often biased coverage of the Iraq War 16 years ago, and to reflect on the ways in which media coverage can either fan the flames of conflict or help highlight cool-headed and balanced responses. In this sense, the theory and practice of peace journalism, a radical alternative to what was traditionally perceived as conflict reporting, can offer valuable insights.

Peace journalism argues that the existing media environment, which stresses sensationalism and immediacy, can in some cases help to exacerbate conflict rather than contribute to its resolution. It also advances that journalists, who play a crucial role in shaping public understanding by providing information about conflict, bear a heavy responsibility for what they write and broadcast. Peace journalism is characterized by balanced reporting at an emotional distance, presenting a broad and multifaceted view of a conflict, and rejecting entertainment and partisan interests. In this light, peace journalism calls for coverage that:

While it is still  too early to draw conclusions about whether media coverage and commentary related to the ongoing Iran-US tensions have been conflict-sensitive or not, some media outlets have published content that moves in the right direction.

A notable example is an article entitled “Yes, Iranians can protest against both US intervention and their government” written by Reza H. Akbari and published by The Guardian on January 14. In it, the author argues against the “binary view of Iran” that sees the Iranian people as either “easily coerced into participating in pro-regime rallies or as brave souls willing to risk their lives for justice.” t This view has dominated US rhetoric around Iranians’ responses to the events of the past two weeks, which have included public mourning and demonstrations against their government. He reminds readers that Iran is not a monolith, and that in a country of 80 million people, people from different backgrounds are bound to hold a range of  political opinions. He strongly warns against superficial readings of Iranian society that can be used to justify an escalation of the conflict.

From a peace journalism perspective, this type of reporting and commentary, which seeks to bring nuance and balanced into a seemingly “black and white” situation, is precisely the kind of coverage that can help transform the context in which parties to a conflict present and formulate their responses. For the sake of peace, let us hope that this approach is adopted by journalists and editors everywhere.