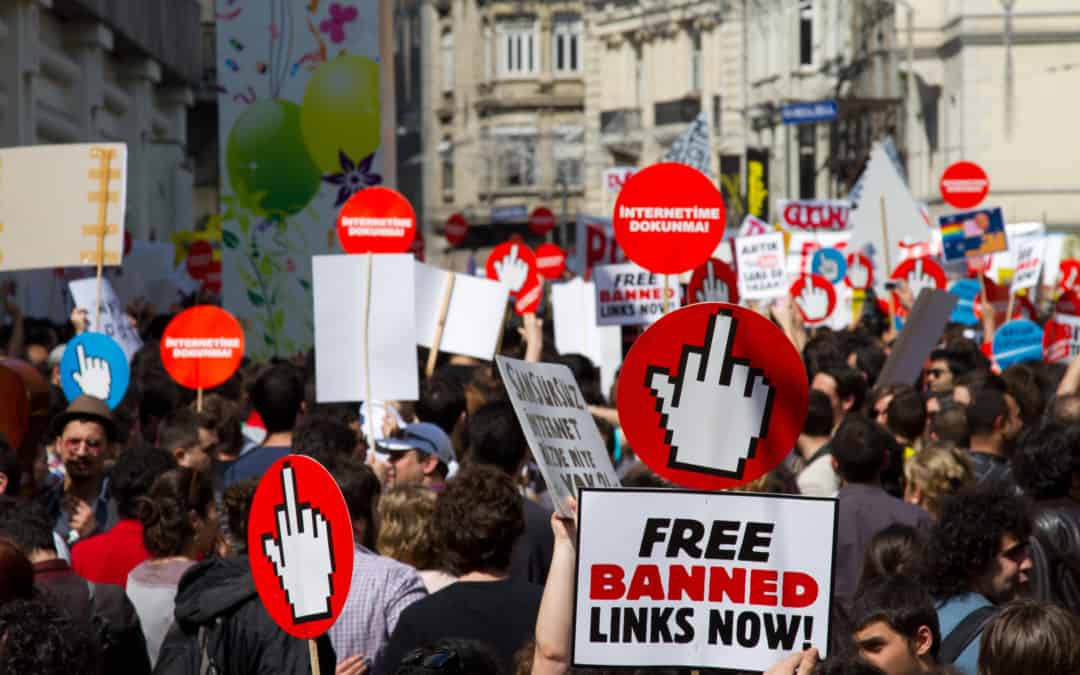 Freedom House’s latest report on the state of the Internet says, “Repressive regimes, elected incumbents with authoritarian ambitions, and unscrupulous partisan operatives have exploited the unregulated spaces of social media platforms, converting them into instruments for political distortion and societal control.”

Freedom House is a non-profit, nonpartisan organization that supports democratic change, monitors freedom, and advocates for democracy and human rights. Freedom on the Net 2019 The Crisis of Social Media says that of the 3.8 billion people who have access to the Internet:

Of the 65 countries assessed, 33 have been in overall decline since June 2018, compared with 16 that registered net improvements. The biggest declines took place in Sudan, Kazakhstan, Brazil, Bangladesh, and Zimbabwe.

China is the world’s worst abuser of internet freedom for the fourth consecutive year. Censorship reached unprecedented extremes as the government strengthened information controls in advance of the 30th anniversary of the Tiananmen Square massacre and in the face of anti-government protests in Hong Kong.

Civil society worldwide is encouraged (1) To work with scholars, human rights lawyers, and other stakeholders to investigate the use of social media surveillance tools and their impact on targeted communities, particularly marginalized groups. (2) To engage in innovative initiatives that inform the public about government censorship and surveillance, imprisoned journalists and online activists, and best practices for protecting internet freedom, particularly in the lead-up to elections, when internet freedom violations are most acute.

The Report concludes that, “Emerging technologies such as advanced biometrics, artificial intelligence, and fifth-generation mobile networks will provide new opportunities for human development, but they will also undoubtedly present a new array of human rights challenges. Strong protections for democratic freedoms are necessary to ensure that the internet does not become a Trojan horse for tyranny and oppression.”

Photo above: Thousands of people protest against the government’s decision to censor the internet in Istanbul, Turkey.Photo: Evren Kalinbacak/Shutterstock