Russian censorship by another name 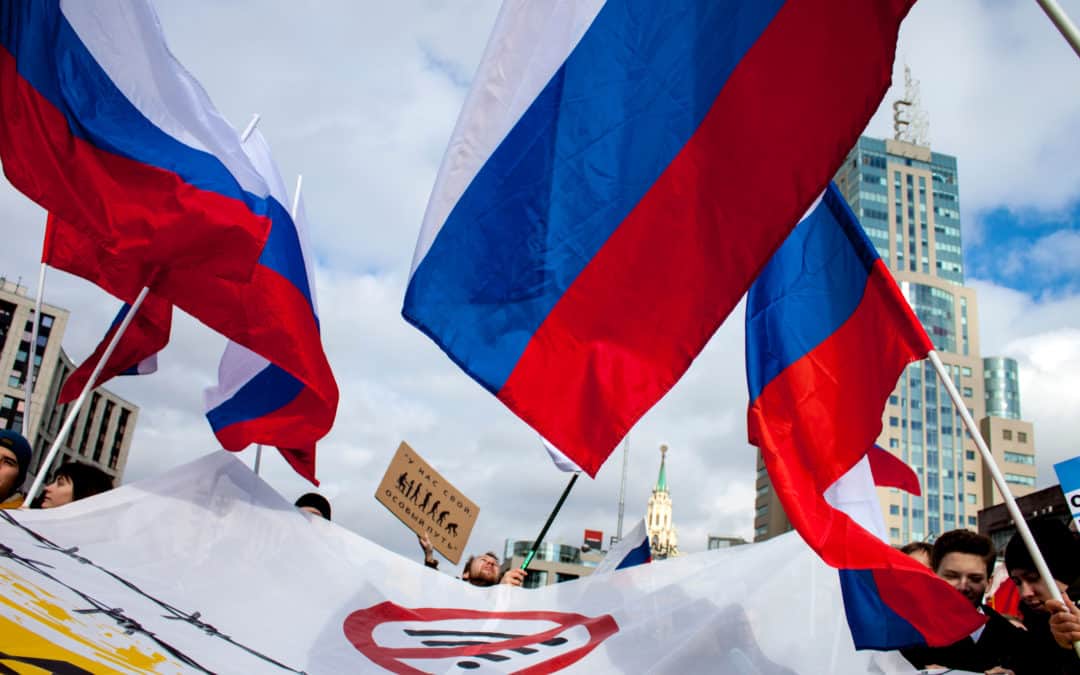 In a digital era, Internet freedom is essential.

In Russia, a new law enabling the government to disconnect users from the Internet went into effect at the end of October 2019. Press freedom advocacy group Reporters without Borders (RSF) – which ranks Russia 149th out of 180 countries in terms of press freedom – says the law allows authorities to block content without telling the public what has been blocked and why.

Under the new law, the Russian authorities can isolate the country from parts of the global Internet. The aim, according to the government, is to keep the Russian network functioning smoothly in the event of a crisis or an undefined “security threat”.

The law also creates an independent Russian Domain Name System (DNS). When it comes into effect in January 2021, Russian users will not be able to determine what website they are sent to when they enter an address. The system can direct them to a fake web site or to none at all.

The move to increase government control over the Internet is reminiscent of old-style Soviet censorship and is part of a long-term national policy trend. Since 2016, a law has required social networks to store data about Russian users on servers within the country. It was presented as an anti-terrorism measure, but many criticized it as an attempt to control online platforms that can be used to organize anti-government demonstrations. And in 2017, officials put forward a proposal to route 95% of Internet traffic locally by 2020.

The state already has a monopoly over federal broadcasting channels, which interferes with people’s right to freedom of information. While there are independent media, they are small and publish only on the Internet. The new law can be used to silence them.

For a while, Internet blogs became the samizdat (self-publishing intended to avoid censorship) of the digital era. In his autobiography To Build a Castle: My Life as a Dissenter, the Russian-born British human rights activist Vladimir Bokovsky, who died 27 October 2019, wrote, “Samizdat: I write it myself, edit it myself, censor it myself, publish it myself, distribute it myself, and spend jail time for it myself.”