Can we decontaminate our democratic “moral environment”? 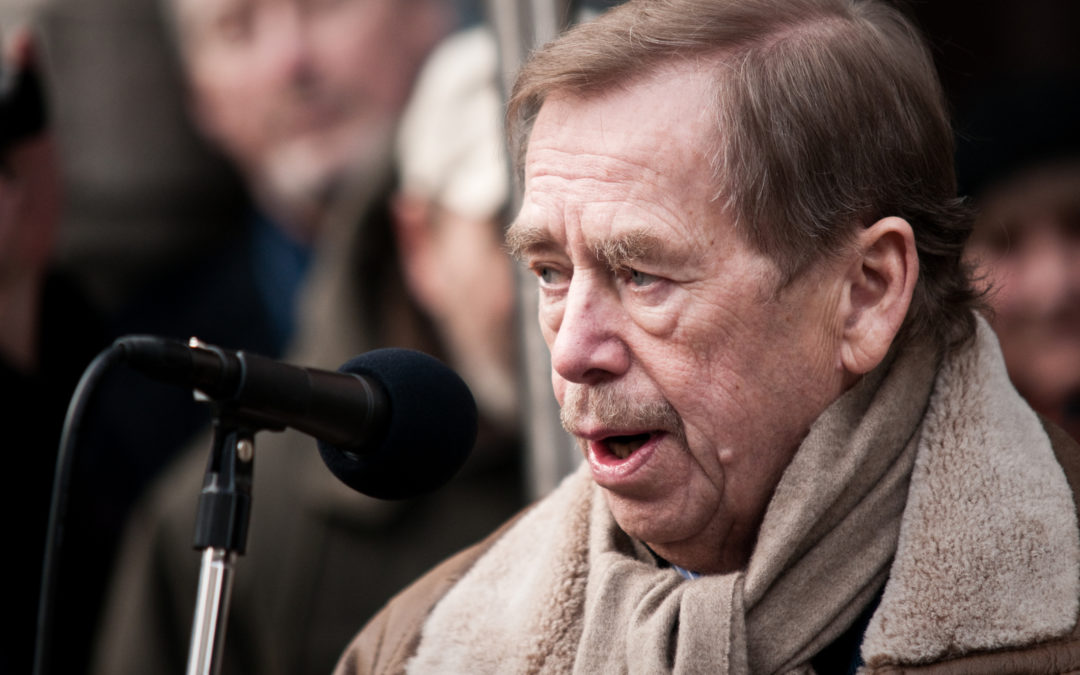 In January 1990, the President of Czechoslovakia, Vaclav Havel, warned his people, “The worst thing is that we live in a contaminated moral environment. We fell morally ill because we became used to saying something different from what we thought.”

He was referring to the past but he was also prophesying the future. Our democratic “moral environment”, as Havel terms it, has been constructed in a world where the mass media, for good and ill, has been the public arena in which we have played out our ethical, social, economic and political dilemmas. Over time, most of us have learned to navigate this media world and learned how to distinguish the true from the false.

But with the advent of the Internet, within the global environment that we call digital reality, we have had to go on an accelerated learning journey. Social media apps bombard us with fake news, “deep fake” videos, and thousands of ever finely tuned ads. Our new digital “mental environment”, which is the locus of our moral and political environment, is polluted as never before, and levels of distrust are rising.

Across the world, democracies are experiencing a crisis of trust. In one way this is nothing new. Democratic government, as we understand it today, is a very recent development in human history. The expectations of the public and the realities of power and politics are always in tension.

Rising distrust is fuelled not only by the actions of those who seek to manipulate us but also by those who we might hope would act to defend the integrity of the social media systems that we rely on – those who own and manage the networks that claim to enhance the quality of our lives.

The prime example is Facebook. Recently Mark Zuckerberg announced that Facebook would not take any measures to prevent politicians posting false or unsubstantiated claims in ads on the Facebook site. In so doing, he claimed, he was acting in defence of democracy and free speech.

Sadly, his announcement, while it triggered deep scepticism and some outrage, did not cause great surprise. What was surprising and encouraging, however, was the reaction that followed from hundreds of Facebook employees. They signed an open letter opposing the policy.

It is not clear yet if Facebook will change its policy but the action by employees offers a small, yet significant, symbol of hope that if enough people take a stand, even now we can begin the long process of decontaminating our global digital moral environment.