Measures to tackle disinformation and propaganda in Europe 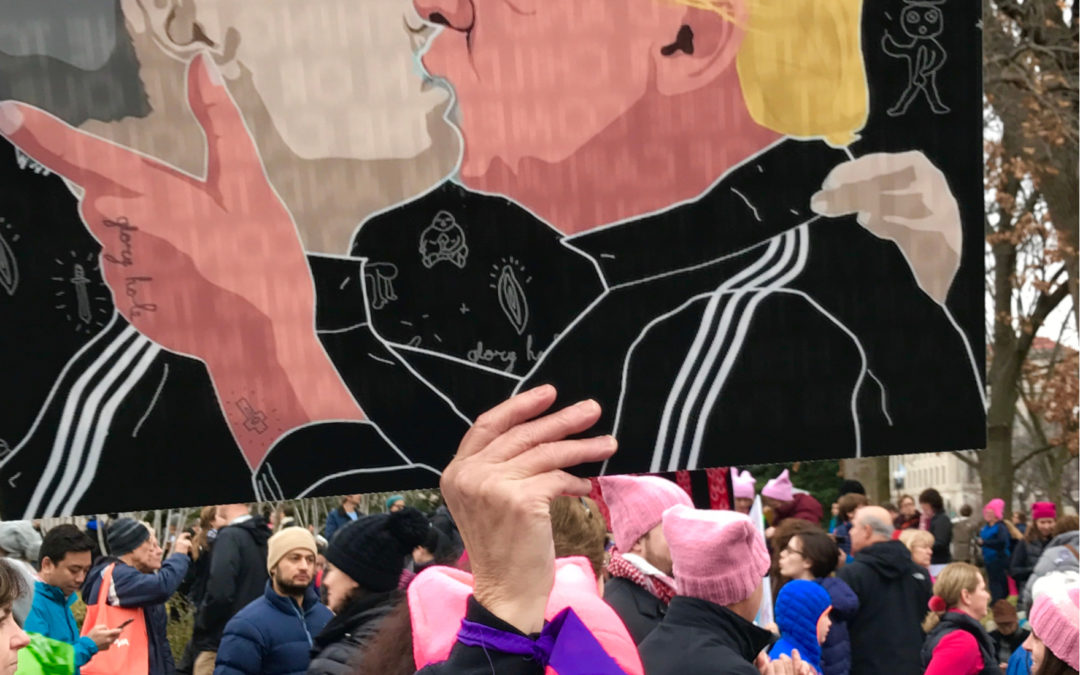 The “European Parliament resolution on foreign electoral interference and disinformation in national and European democratic processes” stressed that “freedom of speech and expression, the protection of privacy and personal data and media pluralism, are at the core of resilient democratic societies, and provide the best safeguards against disinformation campaigns and hostile propaganda.”

As reported in “Brexit party MEPs vote against plans to tackle Russian propaganda” (The Guardian, 10 October 2019):

“While the resolution is non-binding, it heightens pressure on the incoming leaders of the European commission and European council to keep a focus on countries seeking to meddle in elections and the operations of social media companies.”

The resolution underlined the role of public service media in keeping people and communities informed about current affairs. In particular, it included mention of fake news and misinformation, the value of investigative journalism, and the need to protect journalists.

17. [The European Parliament] Stresses the need to continue supporting and fostering responsible journalism and editorial responsibility in both the traditional and the new media in facing the challenge of non-verified or one-sided tendentious information undermining citizens’ trust in independent media;

18. [The European Parliament] Emphasises that it is essential to support public service media which do not rely financially on private financing sources and can therefore provide high-quality and impartial information to the general public, while at the same time ensuring and maintaining their independence from political interference;

31. [The European Parliament] Recalls that the EU is making EUR 4 175 million available for actions aimed at supporting media freedom and investigative journalism, including a response mechanism for violations of press and media freedom and the tangible protection of journalists;

32. [The European Parliament] Considers that only by thinking holistically about foreign, authoritarian interference, and tackling the vulnerabilities in all aspects of democratic governance and institutions, including European political parties, can the EU safeguard its democratic processes.

Not for the first time the EU has underlined communication rights as the lynchpin of democratic processes but also of good governance and good citizenship. Yet, with far-right politics gaining ground in many European countries, and with cold war-era destabilisation gaining traction, far more may need to be done to polish the tarnished image of post-1989 western democracy.