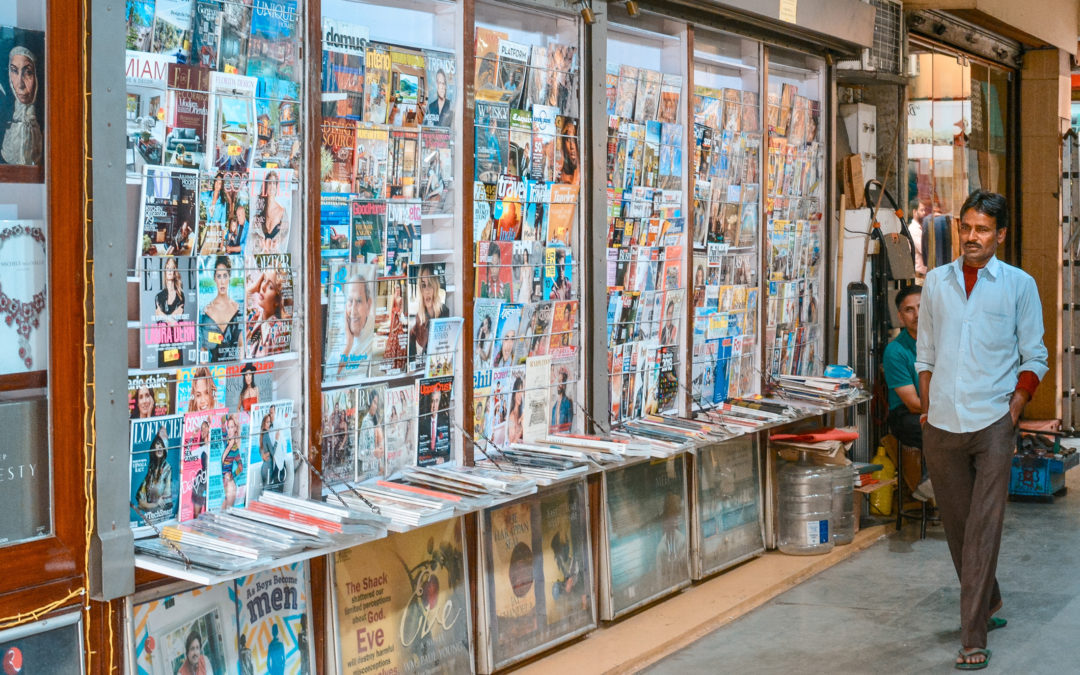 It’s surprising that the issue of “fake news” took so long to raise its head. Deliberate misinformation and bias have been around for as long as journalism itself – more than 400 years by some accounts.

The yellow press (a term coined in the 1890s to describe the sensationalist reporting of two New York City newspapers, the World and the Journal) and tabloid journalism encapsulate a form of writing that is, let’s say, highly economical with the truth. Gossip magazines and reality shows merely fanned the flames of the public’s insatiable desire for speculation and innuendo.

The era of Donald Trump and media manipulation by populist politicians has only worsened this situation, encouraging more reputable media outlets to ask “Why can’t we agree on what’s true any more?” (The Guardian, 19 September 2019):

“The appearance of digital platforms, smartphones and the ubiquitous surveillance they enable has ushered in a new public mood that is instinctively suspicious of anyone claiming to describe reality in a fair and objective fashion. It is a mindset that begins with legitimate curiosity about what motivates a given media story, but which ends in a Trumpian refusal to accept any mainstream or official account of the world. We can all probably locate ourselves somewhere on this spectrum, between the curiosity of the engaged citizen and the corrosive cynicism of the climate denier. The question is whether this mentality is doing us any good, either individually or collectively.”

Social relations depend on truthfulness if people are to trust one another. When that trust is between government and citizen, between politicians and the people they serve, it is all the more important to ensure the existence of independent media that serve the public interest. However, as The Guardian article also points out:

“If we recognise that reporting and editing is always a political act (at least in the sense that it asserts the importance of one story rather than another), then the key question is not whether it is biased, but whether it is independent of financial or political influence. The problem becomes a quasi-constitutional one, of what processes, networks and money determine how data gets turned into news, and how power gets distributed.”

How can people believe in politics again? Find a way to restore the balance of power between government and people and to guarantee freedom of expression and opinion with integrity.