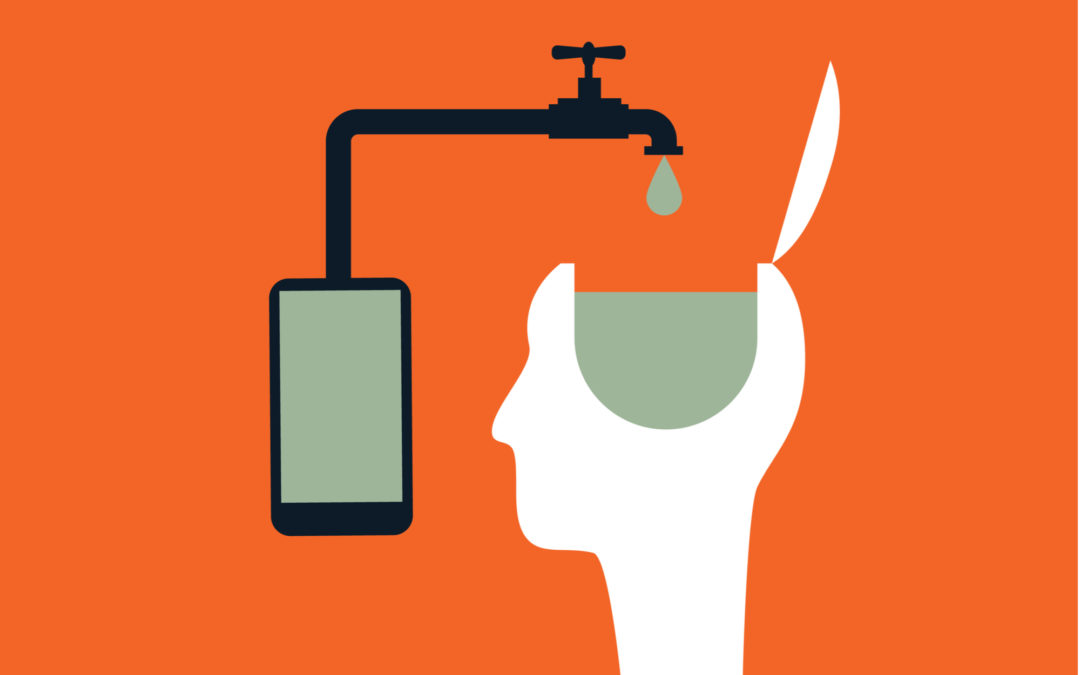 An influential book on communications in the 1980s was Manufacturing Consent: The Political Economy of Mass Communication, by Edward Herman and Noam Chomsky. It proposed a “propaganda model” as a way of understanding how the mass media system intersected with the U.S. economy, political system, and mobilising support for the special interests dominating state and corporate activity.

The book appeared before the digital era, when, as Peter Pomerantsev points out in “The disinformation age: a revolution in propaganda” (The Guardian, 27 July 2019), the availability of:

The penultimate sentence of Manufacturing Consent, however, still resonates with today’s concerns over data abuse, disinformation, and fake news on social media:

“The organization and self-education of groups in the community and workplace, and their networking and activism, continue to be the fundamental elements in steps toward the democratization of our social life and meaningful social change.”

If filter bubbles, echo chambers, and factual inaccuracy are setting political and social agendas by reducing the diversity of opinion, one inevitable result is the loss of perspectives and experiences that might otherwise contribute to greater social justice and progress. The climate crisis is a case in point, where a proliferation of voices and outlets attempting to counter scientific evidence means that those unwilling to face reality have a plethora of sources to bolster their mistaken views.

Pomerantsev argues that in the digital era, the ground has shifted and become unstable: “This has produced a propaganda model that is very different from the 20th century. Instead of stuffing an ideology down people’s throats via TV and radio, a spin doctor has to tailor different messages to different social media groups.”

In a world of digital anonymity, since unquestioning consensus is the name of the game, we need to be opening people’s eyes and ears.