“Democracy, as we know it, is about to die…” 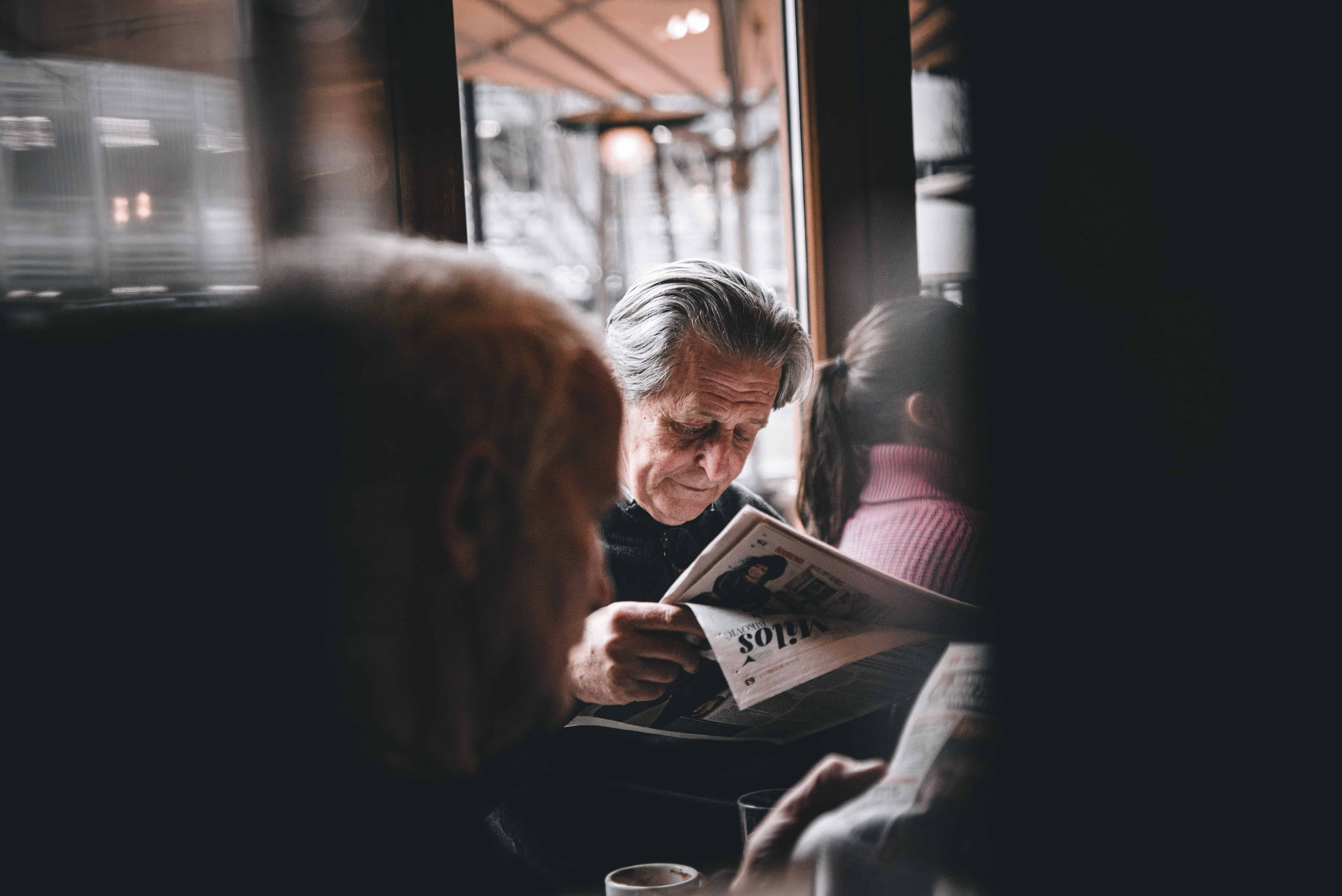 There was a mantra among communities and businesses when foreign goods and huge chain stores started crowding out small, local operations. “Buy local” was the cry.

With climate change sensitising people to the carbon footprint of food and flowers flown in from around the world, the theme spread to agriculture: “Grow local”! Both efforts may have had small successes, saved some businesses, made some consumers more savvy and globally conscious. But overall it hasn’t dented the march or impact of globalised economics.

The next futile rallying cry might well be “Read local”. Recently the daily newspaper of the city of Youngstown, Ohio, in the USA, The Vindicator, announced it is ceasing all operations by August 31. A family-owned and operated newspaper for 150 years, it was the newspaper of my childhood and a staple of my family since moving there in 1960.

The announcement of its closing has rightly led not only to community sorrow over losing a vital civic connection, but also to worry over what that means for accountability in local politics and public life – especially in an area with a reputation for corruption.

As reported in the Washington Post, “What this means, said Joel Kaplan, associate dean of Syracuse University’s Newhouse School, is that no one in that community will be covering, on a regular basis, school board meetings, city council meetings, the cops and the courts. Democracy, as we know it, is about to die in Youngstown.”

Even one business take on the closure which looks more optimistically at the economic future of local papers admits that “The result has been some consciousness-raising about what goes missing from civic life when a newspaper and its accountability reporting disappear.”

The drastic reduction of paid subscriptions to The Vindicator is a major factor in its demise, although not the only one. Print is increasingly losing out to digital platforms and people are choosing “free” news and channelling subscriptions to entertainment services and high tech.

It’s not about saving particular newspapers though. it is about saving platforms and the kind of independent, quality journalism that is essential to public accountability and an informed citizenry.

“Read – and pay – local” means actively promoting the news and accountability we want to see in our own communities. But we still need a huge collective movement to champion sustainable, independent and diverse media in the digital sphere. That is what WACC is about  – and what its members and partners will need to take a lead on in future.

Photo by Aleksandar Velickovic on Unsplash