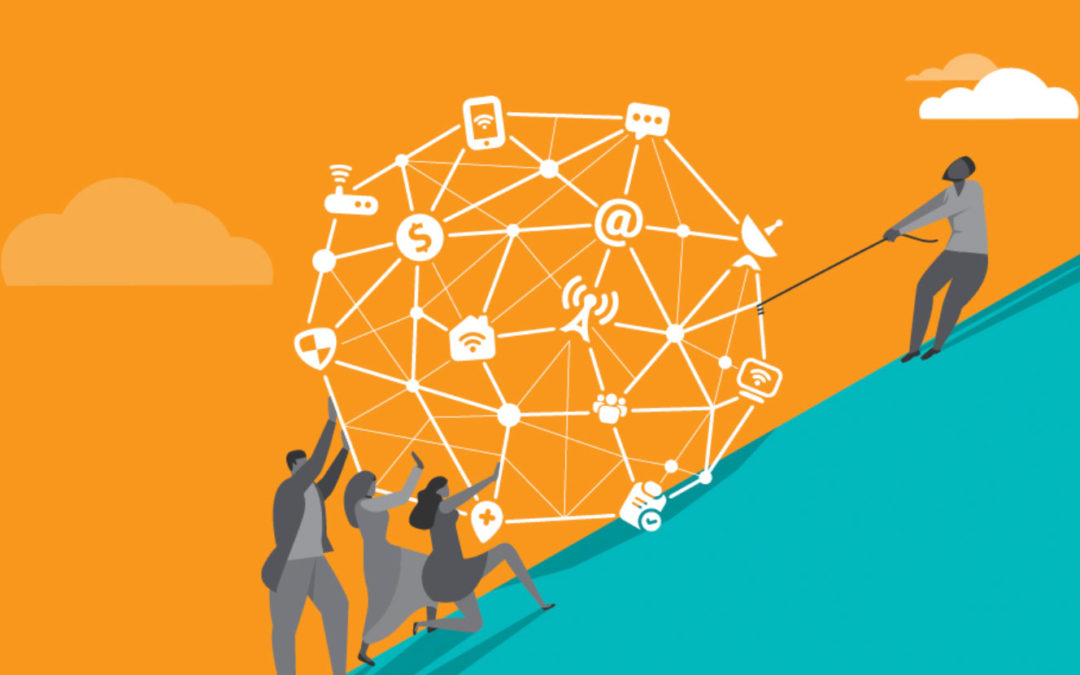 Accessibility and affordability are watchwords of the communication rights movement. Yet when it comes to digital access, governments have still not got their act together.

The Alliance for Affordable Internet (A4AI) says that Africans face the highest cost to connect to the internet – just 1GB of mobile data costs the average user in Africa nearly 9% of their monthly income, while their counterparts in the Asia-Pacific region pay around 1.5% of monthly income.

Despite this financial impediment, there is a worrying trend of governments across Africa creating an uneven playing field by imposing a variety of taxes on some of the most popular internet applications and services. Examples include:

As A4AI points out, “These taxes are short-sighted strategies with long-term consequences. While countries may garner additional tax revenue at the start, these taxes increase the cost to connect for all — particularly for those already struggling to afford a basic connection — and so defer on later economic advantages, further delaying the delivery of digital development opportunities.”

Despite broad, international agreements for more affordable and universal access to the internet, prices remain too high for millions of people to afford to connect. Such short-sighted policies also contradict the spirit of the UN’s Sustainable Development Goal 9, which includes the target to “Significantly increase access to information and communications technology and strive to provide universal and affordable access to the Internet in least developed countries by 2020.”