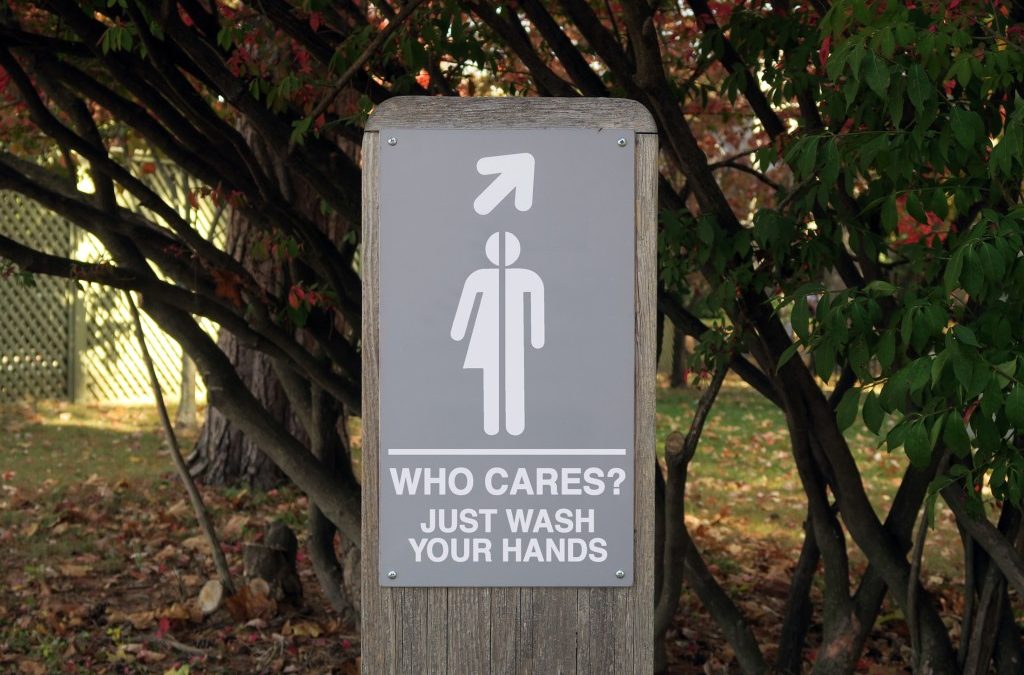 For years, the English have avoided saying “he” or “she” by replacing it with “they”. Called the singular “they”, it occurs in sentences such as:

“Somebody left their umbrella in the office. Would they please collect it?”

“Who thinks they can solve the problem?”

In today’s more gender-sensitive world, it helps avoid giving offence. English no longer has masculine and feminine nouns in the way that many other languages do. Consequently, the problem of gender discrimination is less apparent than in Swedish or German.

In 2015, the gender-neutral pronoun “hen,” which can be used to describe individuals if their gender is unknown, was added to the Swedish language, which already has “han” meaning “he” and “hon” meaning “she”. The addition enabled Swedish-speakers to refer to a person using “hen” when the gender of the subject is either irrelevant to the matter at hand, unknown, or relates to someone who is transgender.

Now, in 2019, the City of Hanover has taken the lead by introducing guidelines aimed at fostering gender equality in the language used in official communications. All e-mails, press statements, brochures, forms, flyers and letters have to follow the new guidelines.

Hanover has decided to remove all gender attributes from words, jettisoning Rednerpult (“[male] speaker’s lectern”) and replacing it with the neutral form Redepult (“speech lectern”). The city will also forgo the traditional salutations of Herr (Mr.) and Frau (Mrs., or Miss).

Both the Council for German Orthography and Duden, a leading German dictionary, have voiced opposition to such grammatical changes. Those in favour argue that it is time to rethink a lexical hierarchy that for centuries has defined and some say complicated German.

Such solutions are not straightforward in Romance languages such as French, Spanish, and Italian, which depend on masculine and feminine linguistic forms and their agreements. The debate is set to continue.