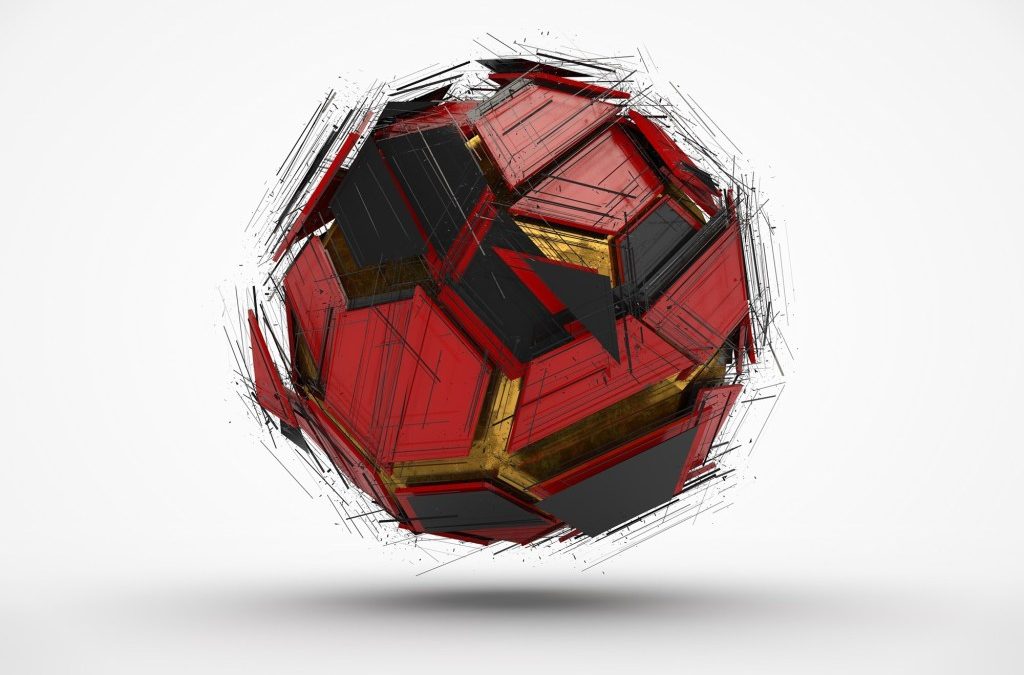 Data privacy, also called information privacy, is about what data in a computer system can be shared with third parties.

Protection laws give individuals rights over their data, imposing rules on the way in which companies and governments use data, and establishing regulators to enforce the laws. Protecting privacy in the digital age is fundamental to effective governance, but few countries have taken it as seriously as they should. In many, there is a lack of regulatory and legal frameworks and in others poor implementation and enforcement.

In January 2019, Google, the American multinational that specialises in Internet-related services and products, fell foul of Europe’s tough new data-privacy rules. French regulators have fined Google some $57 million for non-compliance in what is first major penalty imposed on a U.S. technology giant since the region-wide regulations took effect in 2018.

While ethical considerations require public or private institutions that collect and use personal data to be subject to rigorous oversight, today people demand instant gratification of their digital communication needs. Few stop to think about the consequences of using Google’s services or know how profitable they are. In 2018, Alphabet (Google’s parent company) was valued at $739 billion, just behind Microsoft at $753 billion. Size has led to carelessness.

And yet, as Ian Bogost comments in “Welcome to the Age of Privacy Nihilism” (The Atlantic, 23 August 2018):

“It’s a shorthand comfort to blame Google for this state of affairs. It puts a face on the scourge, and it targets an enemy that feels worthy. But the opponent in the data-privacy invasion is not a comic-book enemy of fixed form, one that can be cornered, compromised, and defeated. Instead it’s a hazy murk, a chilling, Lovecraftian murmur that can’t be seen, let alone touched, let alone vanquished. Even “the Cloud” isn’t the right metaphor, because pumping out its gaseous poison only draws in a new, cold draft of it from sources unseen… Your data is everywhere, and nowhere, and you cannot escape it, or what it might yet do to you.”

Google is a creative spelling of googol, a number equal to 10100 and meaning any unimaginable figure. Google can easily afford its first GDPR fine, but Silicon Valley must be wondering if it’s worth the risk of a billion or more.