Genocide in the news: On media elitism and racism 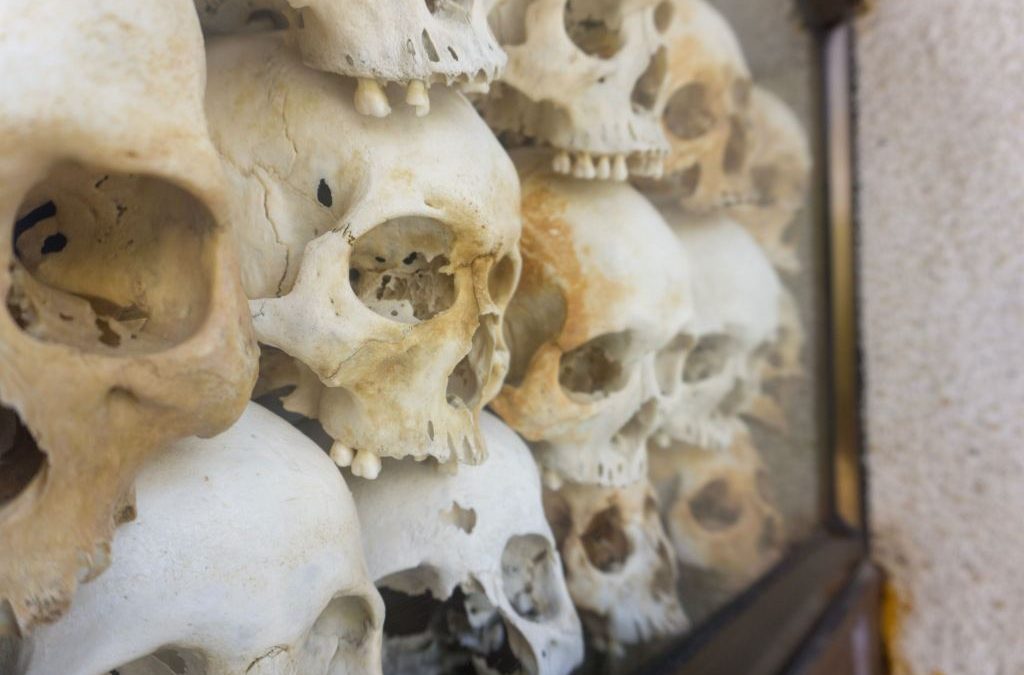 Why do some genocides make the news and others hardly? Let me rephrase: Why do international news media give grossly disproportionate attention to different yet similarly grave ‘deliberate and systematic destructions of a racial, political, or cultural group’ (Miriam-Webster definition)? Or, why are African genocides (and other news events) marginalized by the international media, to echo communication rights scholar Michael Traber’s observation made almost a quarter century ago?

Did you know that the genocide in Ambazonia has escalated during the past 12 months? According to Amnesty International, extrajudicial killings of women and children by the Cameroonian army in self-declared state Ambazonia – the Anglophone portions of Cameroon – and violent attacks on ordinary people and security forces by separatist groups since 2016 have reached alarming proportions in the recent past.

Despite claims of global coverage made in the taglines of international media organisations, this crisis has barely been covered. To the criticism that western media tend to ignore ‘faraway tragedies’, Chicago Tribune journalist Charles Johnson places the responsibility on audiences, commenting that reader interest largely influences the emphasis made on certain stories. Yet on Ambazonia, an Internet search on coverage of the tragedy reveals only a handful of stories by international (and western) media, notably The Guardian and the New York Times.

Journalist Milo Beckman ran a logistic regression on global terrorism and media reports data to predict the extent to which coverage depends on (1) the number of injuries, (2) the number of fatalities and (3) the country where the attack takes place. He found that in fact, this third variable in some cases was a significant predictor of newsworthiness, supporting further Traber’s argument that news media are inherently elitist, dividing the world into important and unimportant countries and continents.
Elitism is a choice that journalists and editors make, as are racism and sexism. Poor or zero coverage of the Ambazonia situation by the international news media is illustrative of a healthy dose of these three ‘isms’. Perhaps you drew a blank at the reference to Ambazonia, let alone knowing that a tragedy is unfolding there. Hold your go-to world news source accountable as, despite complex and varied factors behind the scant reporting, part of the responsibility lies squarely on journalists.

It is beyond the role of professional news media to stem a genocide, but it is certainly within their duty and ethical obligation to bring it to the world’s attention.